As it turns out, yes, they do. Sometimes it’s all about a stodgy government bureaucracy that demands printed forms (in triplicate). Other times the kids just want to print out a homemade birthday card for grandma.

Then there’s the over-40 crowd. They grew up writing and correcting on — gasp! — actual paper, and they just can’t get over it.

To be sure, the days of buying new printers, reams of white paper and endless ink cartridges may yet experience an ignominious demise. But as of mid-2021, we’re still pumping money into the printer market like it’s going out of style.

This must come as something of a relief to the folks at HP. Sure, the company’s printer revenue, which represents half its business, has been in steady decline for over a decade. But even at the lowest point in 2020, printers still brought HP annual revenue of $17.6 billion.

More recently, for HP’s financial quarter ending this past April 30, the company’s printer revenue actually rose 28% year on year. What’s more, those sales delivered an operating margin of nearly 18%. So much for the end of printing!

The pandemic-inspired work from home (WFH) movement must surely account for some of HP’s billions. When COVID struck, scads of cubicle-dwellers suddenly found themselves with shopping lists that included laptops, scanners, webcams and, of course, printers.

Were they disappointed to find out that the tech behind today’s printers has hardly changed over the last decade? Perhaps. But maybe they were mollified by today’s printers’ lower retail prices, easier hardware setups, and ability to print wirelessly from just about any device.

In most cases, WFHers chose between the venerable inkjet printer and its highfalutin’ cousin, the laser printer. Both types have been around for ages, and both continue to proliferate in a very if-it-ain’t-broke-don’t-fix-it kind of way.

To each his/her own

Choosing the right printer is mostly a matter of determining the pros and cons of each type, then deciding which features you consider most important.

The pros and cons of an inkjet like the HP Deskjet 3755 All-in-One (around $90) look something like this: 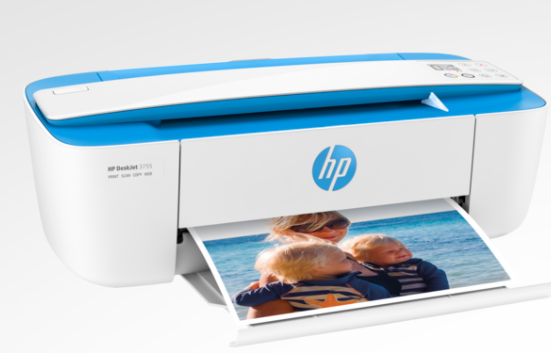 On the other hand, laser printers such as the sub-$200 Canon imageClass LBP6230dw have a different set of ups and downs: 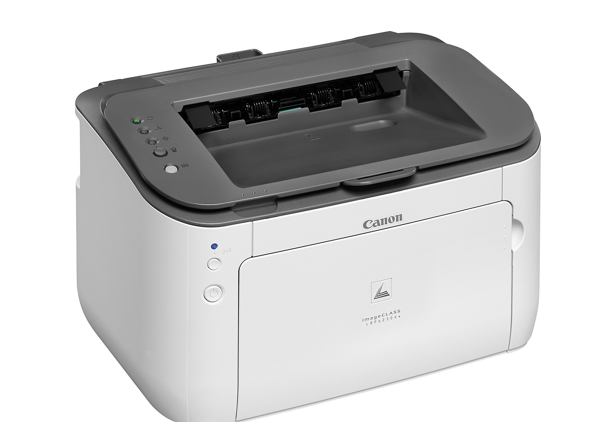 Canon laser printer: a splurge to buy, but cheaper to run

Oh, the future of printing? Yeah, it’s 3D. But you already knew that.

3D printers have been around for ages; early so-called “additive manufacturing equipment” was developed back in the 1980s. But it wasn’t until recently that startups including MakerBot brought 3D printing to the masses.

Today’s 3D printers are readily available and downright affordable. For instance, you can pick up a Monoprice 121711 Select Mini 3D Printer at Amazon for under $200. 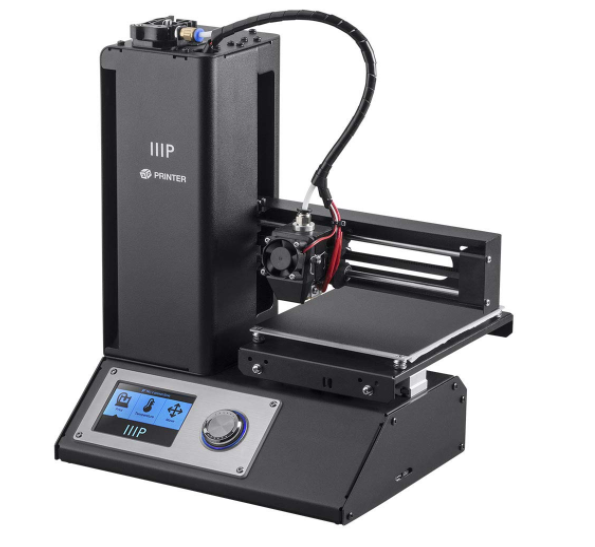 Modern 3D printers use various types of filaments, including ABS plastic, nylon, carbon fiber, polycarbonate and polypropylene. The filament is heated until it turns into liquid. Then it’s squirted out of a nozzle, not unlike the way an inkjet printer squirts ink.

However, unlike an inkjet printer, when the 3D printer’s filament dries, the result is not a picture on a piece of paper, but an actual three-dimensional object. Said object could be the prototype of a new cellphone, a hard-to-get replacement part for an engine, or even a life-saving heart valve.

Printing money for the channel

Printers represent an opportunity for the channel the same way they do for titans HP, Brother and Canon.

In many cases, the printer itself is a loss-leader. But the ink, paper, and maintenance they require is anything but. For example, a single ink cartridge for that $90 HP Deskjet printer will set you back $16.

3D printers are another opportunity. Here, channels partners can help their customers use 3D printers as rapid-prototyping devices.

It’s now feasible because prices for 3D printing hardware and filaments have come down far. The right setup could save SMBs millions in pre-fabrication costs while also providing channel partners with a burgeoning revenue stream.

The key to success is right there in black & white. (And color.)