Intel Vision 2022 opened with a keynote event that featured Intel leaders including CEO Pat Gelsinger. Over some 2 hours, they announced advancements across silicon, software and services.

Here’s some of what Intel announced on Day 1 of Intel Vision 2022:

These were announced by Michelle Johnston Holthaus, general manager of Intel’s client computing group. There are 7 new mobile processors, and Holthaus said they wil be the last members of the 12th gen Core family. 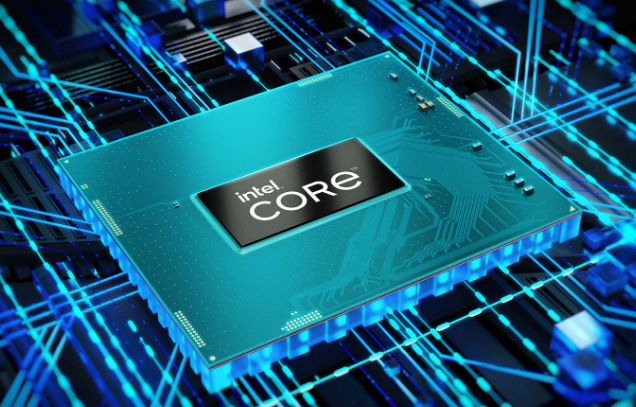 The new HX CPUs are unlocked out of the box. They offer up to 16 cores (8 performance, 8 efficient), and clock speeds of up to 5 GHZ. SKUs will be available in Core i5, Core i7 and Core i9 models.

That’s the codename for the 4th gen Intel Xeon Scalable processors, and Intel’s initial SKUs are now shipping. The announcement was made by Sandra Rivera, GM of Intel’s datacenter and AI group.

These data-center CPUs support DDR5, PCIe 5, and CXL 1.1. They’re also equipped with new integrated accelerators that deliver up to 30x performance versus the prior generation through software and hardware optimizations for AI workloads. 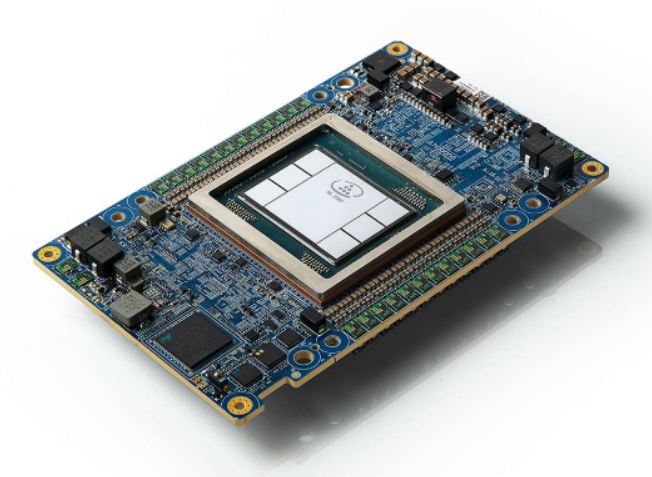 According to Intel, the new processors address an industry gap by providing customers with high-performance, high-efficiency deep learning compute choices for both training workloads and inference deployments in the data center. At the same time, the new processors aim to lower the AI barrier to entry for companies of all sizes.

The benefits are said to include more efficient deep learning; greater networking capacity, flexibility and efficiency; and simplified model development and migration.

Code-named Arctic Sound-M, it’s the industry’s first discrete GPU with an AV1 hardware encoder. Performance will target 150 trillion operations per second (TOPS), or enough to stream more than 40 games on a single card.

As Koduri pointed out, the new GPU runs the same software stack that already exists on Intel Xeon processors. That’s part of Intel’s “One API” strategy.

The Data Center GPU is scheduled to ship in the third quarter. It will be available in 2 form factors and in systems from more than 15 partners including Dell, Cisco and HPE.

This collaboration between Intel and consultants Accenture kicked off with an announcement by Sandra Rivera. The program that will provide enterprises with 30+ open-source AI solutions kits.

The kits are being designed to make AI more accessible to customers in on-prem, cloud and edge environments.

Rivera said the first Project Apollo kits will be released in July.

Aurora is a giant supercomputer being built by Argonne National Labs in partnership with Intel. How giant? Well, it has enough racks for 10,000 nodes. And once it’s up and running, Aurora should perform at greater than 2 exaflops.

The news announced at Vision came from Rick Stevens, an associate director at Argonne. He said Aurora is now available for reservations and setting up development accounts.

The idea is that on Day 1, Aurora will have workloads to run. Said Stevens, “We need a lot of flops.”