Now is a good time to be in hardware.

But they are buying PCs, smartphones and smart-home devices.

Growth would be even higher if the industry wasn’t facing supply issues, Canalys adds. Some items remain on backlog, especially PCs for students and workers affected by pandemic restrictions.

Looking just at PCs in the EMEA (Europe/Middle East/Africa) region, market watcher IDC believes shipments this year will be the highest ever recorded: 96.4 million units, representing a year-on-year increase of 16%.

“Lockdown durations continue beyond the expectations of many,” says IDC researcher Simon Thomas. “The unprecedented demand for personal computing devices continues in parallel.”

Graphical processing units are a leading indicator for the PC market, since nearly every system gets a GPU before it ships. And sales of these components are soaring.

Who needs a new phone? Quite a few people. Worldwide shipments of smartphones will rise by over 11% this year, for a total of 1.5 billion units, predicts research firm Gartner.

Last year, smartphone shipments worldwide fell by 10.5% as consumers held onto their wallets. So if the Gartner forecast holds true, that should be good news for phone companies and telco operators alike. 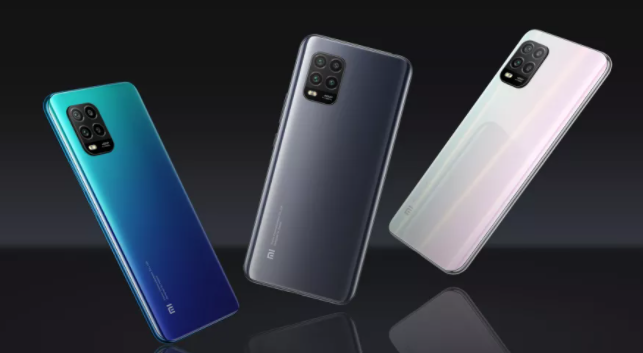 How quickly 5G catches is something of an open question. But Gartner believes this could be the year, especially in China. That's where the firm predicts 5G phones will represent nearly 6 in every 10 new phones sold this year.

Smart-home devices have become really popular. Fully 50% of U.S. consumers now own at least one. That's according to NPD. Just a year earlier, the figure was only 35%, so that's a big leap.

What are the most commonly owned smart-home devices? They would be security cameras, security systems, garage-door openers, and smart lighting.

To get these figures, NPD recently polled more than 5,000 U.S. consumers aged 18 and older.

Looking ahead to the rest of this years, NPD predicts that smart-home shipments will rise by 9% over last year. The firm also expects some segments—including smart locks, smart entry and smart lighting—to grow at least twice that rate. Pretty smart.