Can tech save the environment? With wildfires burning through California and the Pacific Northwest, storms flooding the Gulf Coast, and record-high temperatures scorching the Southwest, that would be great.

Okay, tech may not be able to actually solve all those problems. But tech companies increasingly want to be part of the solution, not the problem.

This week alone, HP introduced 3 notebook PCs made with recycled and recyclable materials. Microsoft committed itself to a “water positive” future. And Accenture asserted that moving to the public cloud can help clean the air. 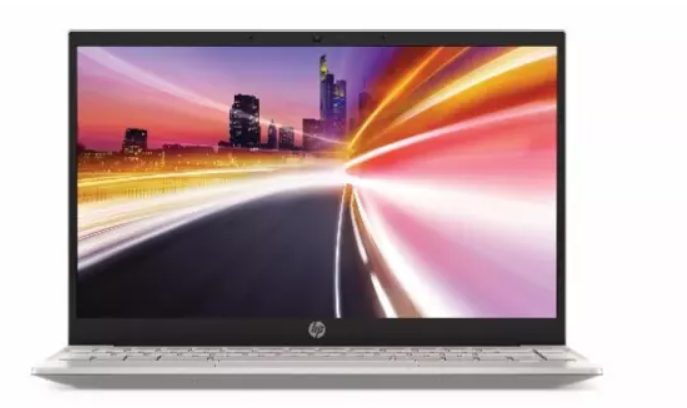 HP estimates that its use of these materials will prevent some 92,000 plastic bottles from being tossed into oceans and landfills. That’s a lot of plastic,

In addition, the boxes the devices ship in will be 100% sustainably sourced and also be recyclable.

All 3 of these new HP devices are set to begin shipping in October with retail prices starting at about $580.

More than 2 billion people worldwide lack access to clean drinking water, according to the United Nations. Microsoft wants to do something about it.

The company this week announced a new commitment to be “water positive” for its director operations by 2030. This means the company will replenish more water than it uses.

Microsoft plans to do this in 2 ways. First, by reducing its “water use intensity” – a measure of water used per megawatt of energy utilized by its operations. Second, Microsoft plans to replenish water in the water-stressed regions it operates in.

Microsoft also says it will invest in water-related projects, including wetlands restoration and the removal of asphalt and other impervious materials. To get started, the company has already identified 40 water-stressed basins around the world where it has operations.

One big effort involves the company’s new Silicon Valley campus, scheduled to open later this year. The campus will feature an on-site rainwater collection system and waste-treatment plant. By recycling water on the campus, Microsoft hopes to save 4.3 million gallons of water a year.

Accenture: the cloud is green

Migration to the public cloud could reduce global carbon-dioxide emissions by nearly 60 million tons a year, a roughly 6% reduction in IT emissions, according to a report published this week by consultants Accenture.

This air-cleaning effect would be equivalent to removing 22 million cars from the roads, adds the Accenture report, “The Green Behind the Cloud.”

CEOs seem to be on board. In Accenture’s own recent survey of large-company CEOs, virtually all (99%) said they agree that sustainability issues are important to the future success of their businesses.

And Accenture is walking the walk. The company now runs fully 95% of its applications in the cloud.

Okay, tech alone may not be able to fix the environment. But by supporting these and other “going green” tech companies, you and your customers can certainly help.