With all that enterprise-level hardware gathering dust at corporate HQ, your customers have had to bring home enough power to work (and play) hard.

What sets an HPC systems apart from standard PCs? The brute processing force needed to reach a bar that gets raised higher every year. Here are 3 that set the bar pretty high in 2020.

Even during a pandemic (or perhaps because of it), we’re glued to our TVs. Whether that’s a news show about COVID-19 or a nice, long binge to help us forget, someone has to put all that video together.

Tossing around hours of 4K footage and lifelike animation requires processing power, and lots of it. That’s a job for a pro video-editing workstation such as the BIZON V5000. It can bust a move without breaking a sweat. 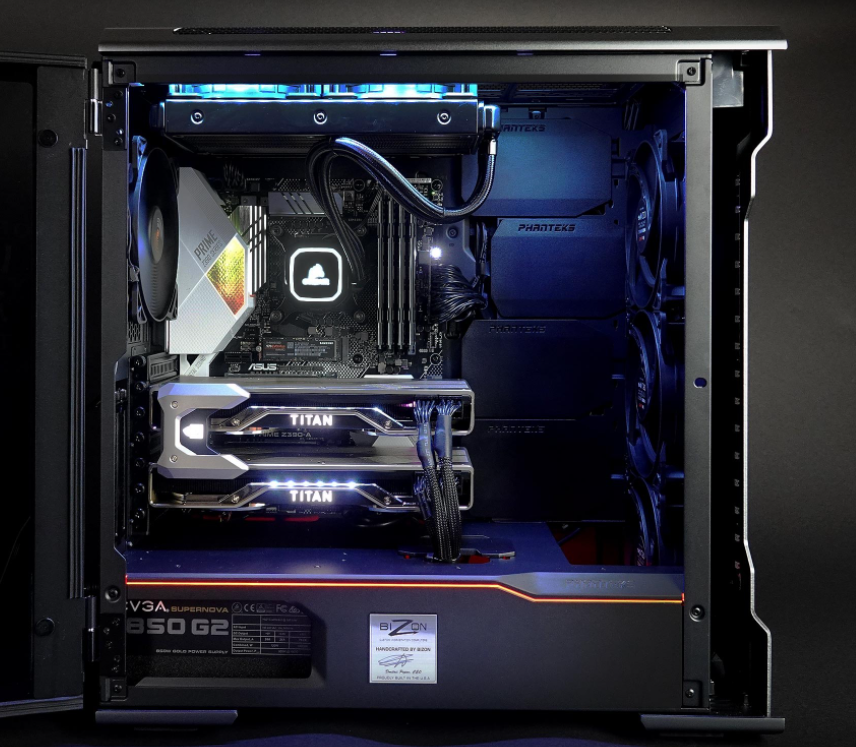 The V5000 starts out at around $3,000, but maxing out this system can easily bring the price tag to an eye-watering $37,000. If your customers are spending that kind of money, they’ll expect nothing but the best. With Bizon’s system, that starts with an 18-core Skylake X Intel Core i9-10980XE running at 3GHz.

Remember to round out the box with 256GB of 3,000 MHz DDR4 memory and a chorus of NVIDIA RTX graphics processors. With that kind of gear, your customers will have the power to create superhero universes and AAA games to their heart’s content.

So you thought 37 grand was a lot to pay for a computer? Then Apple’s fully tricked out MacPro may seem a little crazy. But if your customer has $52,000 to burn, they can kit out their home office with one of the most powerful, commercially available HPCs in the world.

When configured to the digital hilt, the Apple MacPro sports an Intel Xeon W processor with 24 cores (!), each capable of boosting up to 4.4GHz. Because this is a server-class platform, users can match that bodacious engine with up to 1.5 terabytes of DDR4 ECC memory. 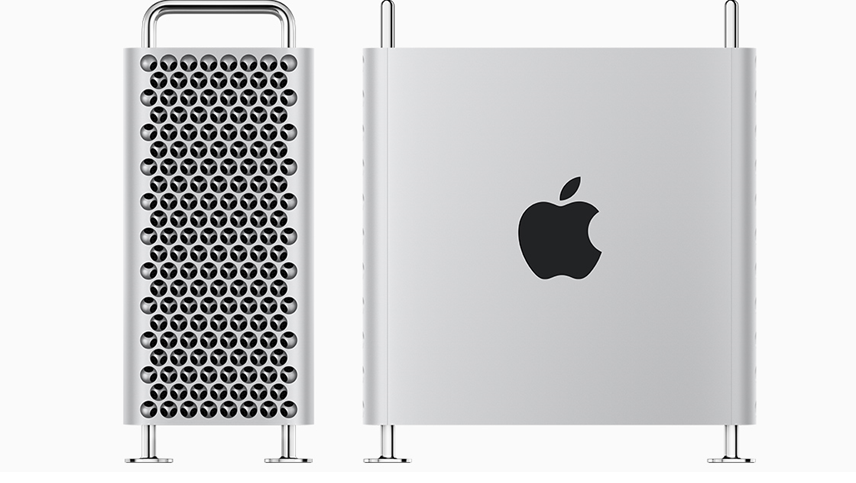 Apple MacPro: server-class CPUs, up to 1.5TB of RAM

What can your customers do with all that power? Anything they want.

Worthwhile targets for this cruise missile of a computer include audio/video production, pro animation rendering, and the kind of scientific research that used to require a warehouse full of mainframes.

The Alienware Aurora R11 Gaming PC might seem small. And compared with the aforementioned BIZON and Apple desktops, it might seem downright cheap. But this system delivers plenty of gaming cred and, well, fun.

The Aurora R11 sells for about $5,000 when fully loaded. Not cheap, exactly, but a lot less than the BIZON and MacPro. And measuring roughly 19 x 8 x 17 inches and weighing just a hair over 39 pounds, the Aurora could conceivably be dragged along to a gaming party.

Just don’t call it underpowered. The Aurora R11 can be kitted out with an overclocked 10-core Intel Core i9-10900KF processor, 128GB of HyperX FURY DDR4 XMP memory and a pair of NVIDIA RTX 3090 cards. That will make your customer competitive in any eSports tournament. 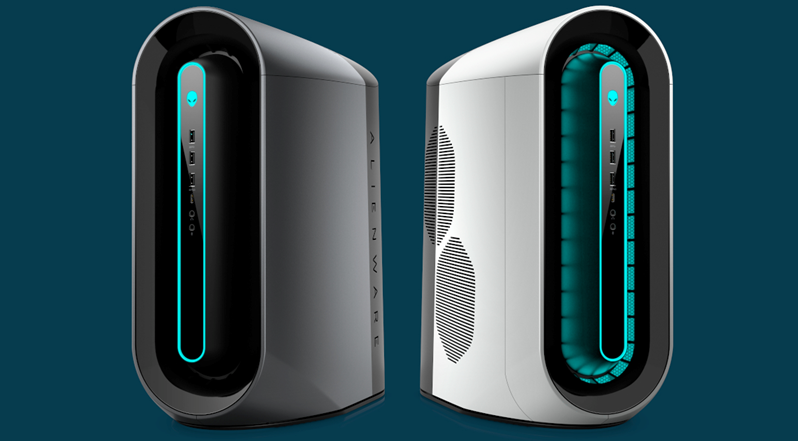 Keeping them competitive, however, will require the optional liquid cooling system. It’s a veritable necessity when dealing with all the heat coming off of those top-of-the-line components.

Are tablets and laptops eating away at desktop PC sales? Sure, and they have been for years. But no skinny piece of glass can leap tall buildings in a single bound the way an HPC can. And no ultrabook has what it takes to process an animated feature film faster than a speeding bullet.

That makes HPCs a good bet for channel partners. After all, offering reliable tools for which there can be no substitute has always been a solid business model.