The tech world has a shiny, new buzzword. It’s one we’re going to be hearing a lot.

Does it roll trippingly off the tongue? It sure does. Do most people understand what it is? They sure don’t.

Yet the metaverse is on its way. And once all the bells and whistles are in place, we’ll find ourselves face-to-face with the future — one we could only imagine just a few short years ago.

Glimpsing into the (near) future

There’s a good reason why most folks haven’t wrapped their heads around the concept of the metaverse yet. Technically, the metaverse doesn’t even exist — at least not in the form the technorati are so excited about.

Sure, we have bits and pieces of a metaverse in operation today. Early adopters often point to growing virtual communities like Roblox and Fortnite. And anyone not currently living under a rock will already be sick of hearing Mark Zuckerberg prattle on about Facebook Horizon. 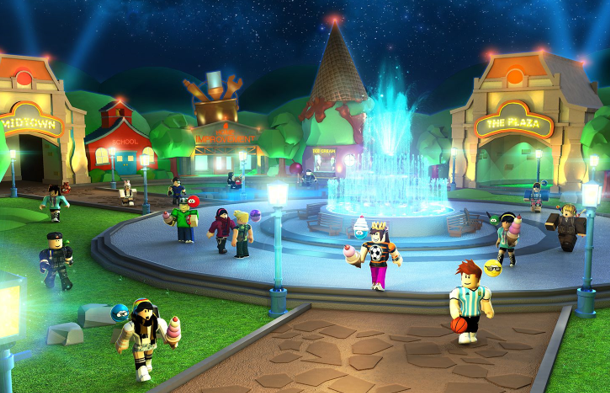 But the true metaverse? That’s an expansive dream of a virtual reality we have yet to wake up to.

So what is the metaverse?

The name itself is said to have been coined by sci-fi author Neal Stephenson in his 1992 novel Snow Crash.

But for an executive summary, look no further than the succinct words of venture capitalist Matthew Ball from his blog series Metaverse Primer:

The Metaverse is an expansive network of persistent, real-time rendered 3D worlds and simulations that support continuity of identity, objects, history, payments, and entitlements, and can be experienced synchronously by an effectively unlimited number of users, each with an individual sense of presence.

You can think of the metaverse as a fanciful alternative to our physical world. Donning a virtual reality (VR) headset will give you access to virtual relationships, virtual commerce and virtual construction — all freed from the bonds of earthly physics.

In the metaverse, you’ll be able to create a virtual avatar who can stand next to Skrillex on stage as he deejays a virtual EDM festival. You’ll be able to try on bespoke clothing from the greatest designers, then head over to the virtual airport and learn to fly a jet fighter. Or maybe you’ll want to give your avatar a cushy home in, say, a curved skyscraper that in real life could never withstand the rigors of gravity.

People sometimes refer to the metaverse as Web 3.0. That moniker brings the lofty promises of the metaverse back down to reality. And rightly so.

For all its fanciful promises of a digital utopia, the metaverse will be powered by the same servers and networks that deliver the internet to us today.

Just like the internet you’re reading this on right now, access to the metaverse will be a function of the commerce that exists between providers and consumers. Tech titans like Microsoft and Comcast will fill their servers with the metaverse bits and bytes we desire. Then they’ll get rich selling us access for a monthly fee.

Will those 1s and 0s come with a healthy dose of new hardware? You betcha. The first crop of meta-gear is already among us. Facebook’s, er, Meta’s Oculus platform is already pumping out millions of VR goggles, controllers and other peripherals. 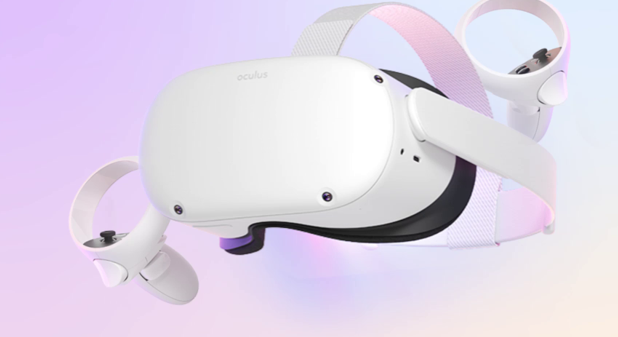 While those VR headsets are pretty slick, they’re just the tip of the iceberg.

The real game-changing tech will come in the form of augmented reality (AR) glasses. Apple, Samsung and others have already been working on them for years. 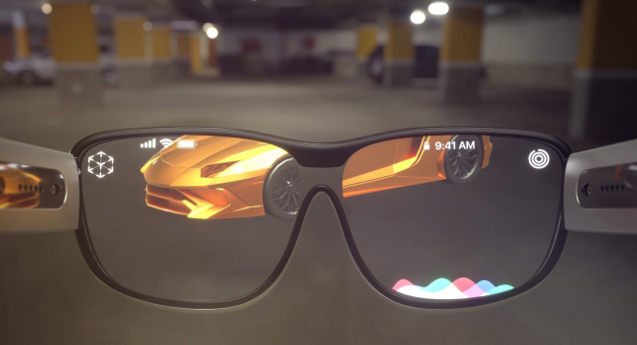 Once AR glasses hit the mainstream, the metaverse should enjoy exponential growth. Users will be able to choose between full VR immersion and combined reality. In the latter, the fantastic reaches of the multiverse will get blended with the physical realities of everyday space.

Fortunes to be made

The metaverse will also no doubt create myriad money-making opportunities. Some of these, depending on what kind of tech provider you are, will make more sense than others.

One primary market will revolve around hardware. VR goggles and high-speed data centers are just the start. Once the metaverse goes mainstream, we’ll need all kinds of gear to create, consume and distribute its content.

There should also be revenue to be made in the virtual space. Tech providers will be able to open virtual shops in the metaverse where customers can purchase NFTs to pay for services, support and other virtual goods. The possibilities may literally be limitless.

Did you miss your chance to partner with Jeff Bezos back when Amazon was new? This could be your second chance. But start exploring the metaverse now. There can only be one dawn to each new day.