Foldable phones present a unique challenge for industrial designers. In order to give users the near limitless facility these devices promise, these phones must be able to bend, twist and hold their shapes literally hundreds of thousands of times, and all without failing.

How do they do this? It’s all about the mighty hinge.

We’re not talking here about the 90-degree swing of a laptop hinge. The latest in foldable tech — specimens such as Microsoft’s Surface Duo and Samsung’s Galaxy Z Fold2 — offer far more variety. You can fold them in half. You can set the screens side-by-side. You can create a freestanding A-frame. And you can do just about anything in between.

To be sure, this is no easy feat. Hinges designed to do a marvelous impression of a pretzel have all sorts of enemies. These include (but are certainly not limited to) dust, dirt, foreign objects, loss of lubrication, weak springs — even overzealous users who don’t know their own strength.

King of the hinge

If an award was being given for most innovative hinge, the one on Samsung’s Galaxy Z Fold2 would certainly be a nominee. In fact, to call this mechanism a simple hinge is to belie the intelligence of its intricate construction.

Last year, Samsung’s Galaxy Z Fold ran into one or two dust-related issues. So this year Samsung got wise. It added what looks like a long strip of tiny, black astroturf along the interior of the mechanism. Samsung calls it the Sweeper.

The Sweeper is an elegant solution. It not only prevents dirt and dust from getting in, but also helps to evacuate any bits that manage to slip by.

The hinge mechanism itself is made up of 60 individual components. They combine to create what Samsung calls the Hideaway Hinge. Perhaps the most important of these are the four primary cams. Their friction serves to hold the two halves at any angle throughout its 180-degree arc of movement. 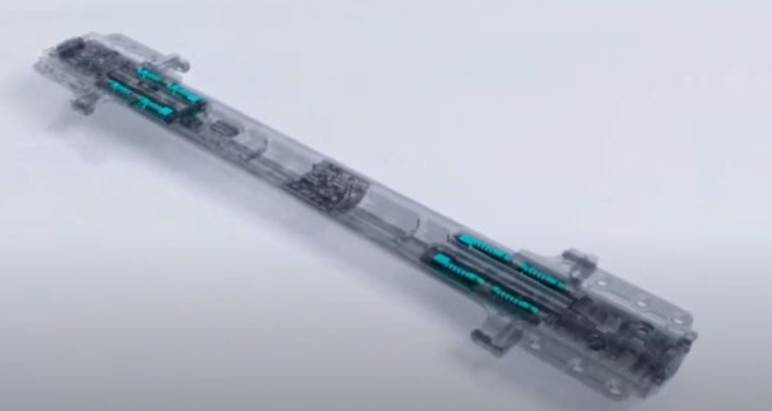 Just to put a little icing on the cake, Samsung also offers consumers the option of custom colors for the hinge’s casing. Current options include the quietly elegant Mystic Black as well as a slightly more bodacious metallic finish in silver, gold, red or blue.

If the Galaxy Z Fold2 is the height of sophisticated complexity, then Microsoft’s Surface Duo is a study in elegant simplicity.

Instead of joining 2 screens along the entire length of their common axis, Microsoft opted instead for 2 small yet sturdy 360-degree hinges.

The overall effect is much like a convertible PC, such as Lenovo’s new ThinkPad X1 Nano. The user can move the Surface Duo’s screens from a completely closed position all the way to the point where one screen is directly behind the other. 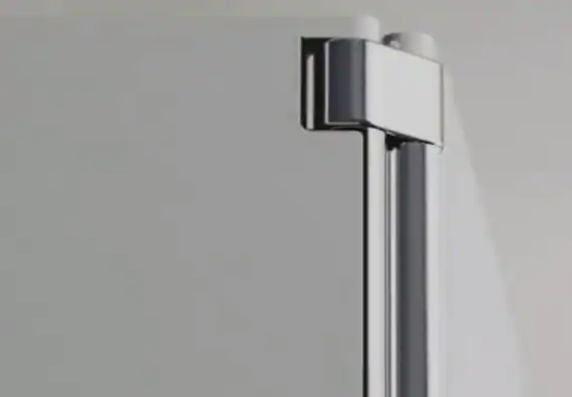 To hold the Surface Duo’s screens in place, Microsoft has installed no fewer than four cams in each of the phone’s two hinges. The overall result is a sturdy feel, a free range of motion, and the ability to hold both screens securely in almost any position.

Much of Microsoft’s hinge mechanism is reportedly milled from stainless steel to ensure a long life with minimal torsion. The fine interior movement mechanisms, however, are made from a proprietary iron-copper powder.

Within the superstructure of each hinge sits a network of wires made of a copper-nickel-based alloy, designed to achieve maximum conductivity with minimal corrosion. These wires transfer data to and from the accelerometers, gyroscopes and proximity sensors located under each screen. These gadgets report on the current shape of the device, so the OS knows how to orient itself.

Gotta know when to fold ‘em

Where will all this foldable technology end? The most likely answer is, it won’t. And that’s good news for channel partners. Novel designs that capture the imagination of a global population stuck at home can be a lucrative business proposition.

How to collect some of these profits? That hinges on how well you fold these phones into your solutions.