Smartphones are getting expensive. Just this week, Samsung introduced its Galaxy Z Flip phone, retailing for a cool $1,380.

Samsung is far from alone. Between 2016 and 2019, smartphone retail prices rose by as much as nearly 70%, according to CNET. And there’s no end in sight.

But hang on: Isn’t technology supposed to get cheaper over time? And don’t hard-won economies of scale result in lower retail prices?

Sure they do. But in today’s volatile smartphone market, those aren’t the only factors at play.

Let’s look at 3 others that are launching smartphone prices into the stratosphere.

In 2017, the average U.S. smartphone user kept their phone for 25 months, or just over 2 years, according to NPD. Just one year later, the average ownership term had increased to 32 months, or nearly 3 years.

That puts major players like Apple and Samsung in a difficult spot. They can either sell more phones or they can charge more per phone.

The former is not an option, not with smartphone sales in decline. So higher prices it is.

Phone users are also increasingly satisfied with the devices’ quality and performance. We crave and seek out better, longer-lasting devices. When those devices meet or exceed our expectations, we have even fewer reasons to upgrade.

Sky-high prices have also strengthened consumer demand for phones that are used or refurbished. Market watcher IDC predicts worldwide smartphone sales will increase between now and 2023 due mainly to continued strong demand for used phones. These secondhand devices “provide cost-effective alternatives to both consumers and businesses that are looking to save money,” says IDC researcher Anthony Scarsella.

Small speed bumps and slightly better cameras were huge draws when the smartphone market was new. But these days, those kinds of improvements are hardly worth mentioning.

So what’s a beleaguered, multibillion-dollar smartphone manufacturer to do?

According to Samsung, the answer has something to do with giant, foldable screens.

When Samsung’s Galaxy Fold ships later this year, it will be the first smartphone to offer a massive 7.3-inch folding screen. And the price tag? An equally massive $2,000. 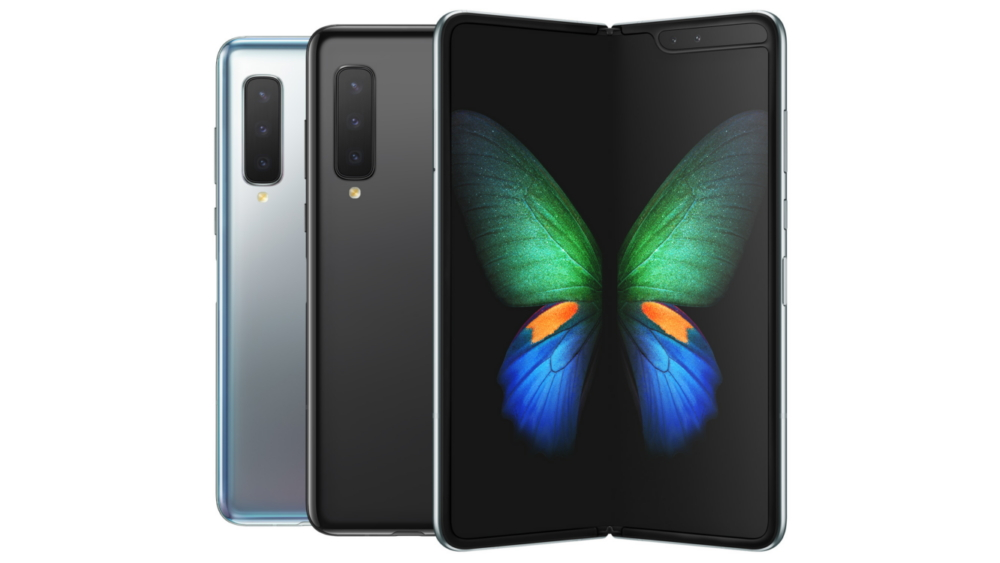 Compare that with a perfectly adequate PC such as the HP Envy Desktop. It retails for just $500. The price difference boggles the mind, no?

To be fair, Samsung took a long time to develop OLED panels that could fold and unfold hundreds of thousands of times without breaking. That R&D cost the company a pretty penny. Now it’s passing along that price to us.

Even companies offering banal speed bumps and screen upgrades face rising costs. According to IHS Markit, back in 2010 Apple could build an iPhone 4 for just $190. But last year, Apple had to spend $390 — or more than double — to create its iPhone XS Max. Guess who ended up paying that extra cost?

> Our subsidies are disappearing

That $200 smartphone you bought a few years ago never actually cost just $200. In fact, that was just the tip of the iceberg. Most of the phone’s true price tag — the 2013 average was about $650 — hid behind subsidies offered by Verizon, AT&T and other mobile carriers.

But in 2017, that all changed. That’s when most of us started renting — or renting-to-own —phones from mobile service providers and phone manufacturers.

Average fees now range from $30 to $100 a month, depending on the model and specs. And if you skip the upgrade, the phone is yours after 24 months.

Phone prices of the future

Market trends are a two-way street. Designers such as Apple and Samsung are the ones raising the prices. But in large part, they’re doing so in reaction to consumer behavior.

Consumers demand powerful devices with new features and unprecedented longevity. For that, they must be prepared to pay the price.

At least for the foreseeable future, that price is moving in only one direction: up.