Wouldn’t it be cool if one device could give you the power of a PC, the convenience of a tablet and the mobility of a smartphone?

That’s what Samsung has set out to do. The company today announced two devices, the Galaxy Book Pro and Galaxy Book Pro 360. Both are designed to work seamlessly with Galaxy phones and smart-home devices. 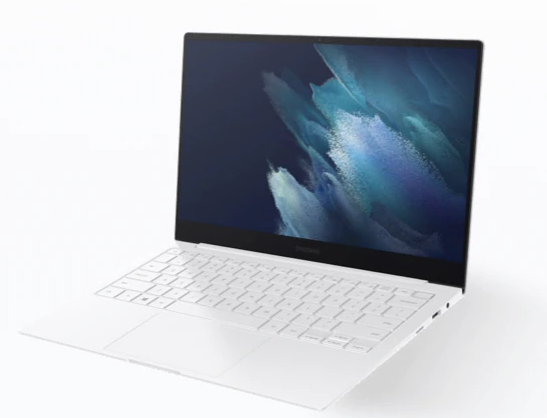 To develop these new devices, Samsung worked closely with both Intel and Microsoft. That resulted in some innovative features on these Windows 10 PCs. The new Samsung devices are also verified to Intel’s Evo platform for laptops.

“Today Samsung and Intel announced a new chapter in this shared vision,” Gregory Bryant, an Intel exec VP and GM of the company’s client computing group, said in a statement. “We’re bringing together the best of our companies to deliver advanced computing experiences across mobility, connectivity and performance….Intel is proud of the results.” 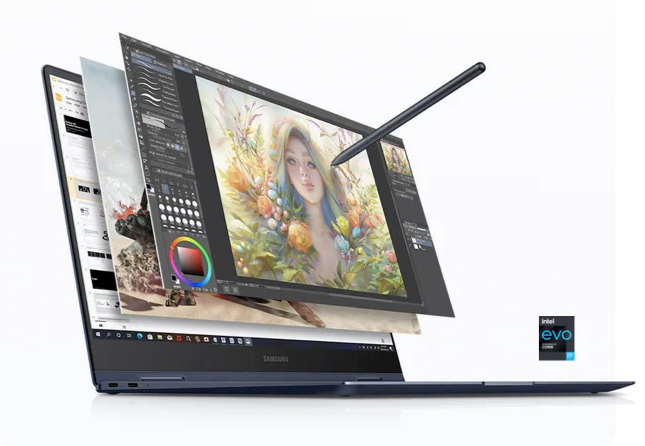 Under the hood you’ll find the latest 11th gen Intel Core processors (your choice of i3, i5, or i7) and Intel Iris Xe GPU (i5 or i7). Memory goes up to 32GB, and storage tops out at 11TB of NVMe SSD. Ports include Thunderbolt 4 and USB-C.