Cybercriminals are gearing up for 2022. B2B sales teams are going to use AI. And wearables shipments are strong.

That’s some of the latest from leading IT research firms. And here’s your tech provider’s roundup.

Cybersecurity: no easing ahead

It finds the number of data breaches has increased 17% this year, for a total of 1,200. Even worse, the number of ransomware attacks has doubled over last year.

“Businesses must increase their focus and move past simply catching up to the ‘new normal,’” says Michael Bruemmer, Experian’s head of data-breach resolutions.

> Online sports betting, legal in a growing number of U.S. states, will be targeted by phishing attacks. The large pools of money flowing from gamblers to online casinos will make a tempting target.

> Cyberdemic 2.0: That’s Experian’s term for the risks inherent in adaptations made in response to the pandemic, including telehealth, remote work and contact tracing. Many people working from home have become the weak links in their organizations’ security system. These people are also likely to be the main targets of cybercrooks.

If you still think of artificial intelligence as a solution in search of a problem, it may be time to adjust your attitude. Industry analyst Gartner now predicts AI will be used by three-quarters of all B2B sales organizations — and by as soon as 2025.

Right now, AI adoption in the B2B industry is pretty low, Gartner admits. But that’s set to change, and soon. 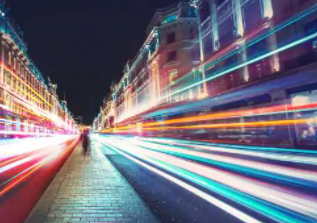 Two factors could power the shift. One, the massive amounts of data now available to sales organizations. And two, what Gartner calls “revitalized” budgets. In other words, B2B sales teams will have loads of information to crunch and plenty of money to burn.

“Advancements in sales technology — particularly in the areas of AI and machine learning — are forcing sales-enablement leaders to rethink the seller skills they need,” says Steve Rietberg, a Gartner analyst. “Sellers can no longer exclusively rely on intuition-based selling to push a deal over the finish line.”

Like your new Apple Watch? You’re not alone. Wearables shipments in the third quarter rose nearly 10% worldwide, reaching a total of 138.4 million units, according to market watcher IDC.

The second biggest category? That would be wrist-worn devices, such as smart watches and fitness wristbands. They accounted for nearly 35% of all wearables shipped in the quarter, IDC says.

Also, within the wrist-worn category, global demand is slowly shifting from fitness bands to watches. In part, that’s due to the growing availability of cheap — sub-$100 — smart watches from brands based in India and China.

But pressure is also coming from the high end. Just take a look at the latest feature-rich smart watches now available from Apple, Samsung and Huawei. 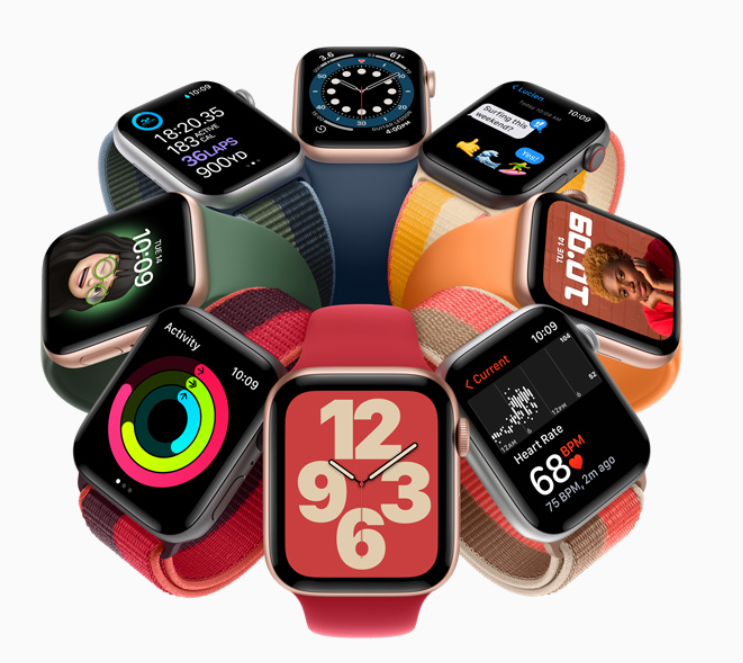 Indeed, Apple in the third quarter was the world’s No. 1 brand for wearables. During the third quarter, IDC says, Apple shipped some 39.8 million wearable devices, capturing a 29% share of the market.