Demand for PCs is nearly as hot as the weather. Last year, PC demand was driven by everyone suddenly working from home. This year, you might think demand would weaken, but it hasn’t.

In fact, shipments of desktops, notebooks and workstations worldwide rose by 13% in this year’s second quarter, according to market watcher Canalys, for a total of 82.3 million units shipped.

“The PC market could not be in a better position,” says Canalys' research director, Rushabi Doshi.

To keep up with this demand, PC makers are scrambling. They’re making notebooks lighter, desktops faster, and getting ready for the upcoming release of Windows 11.

Here’s your tech provider’s roundup of some of the latest new PCs from the industry’s top suppliers. 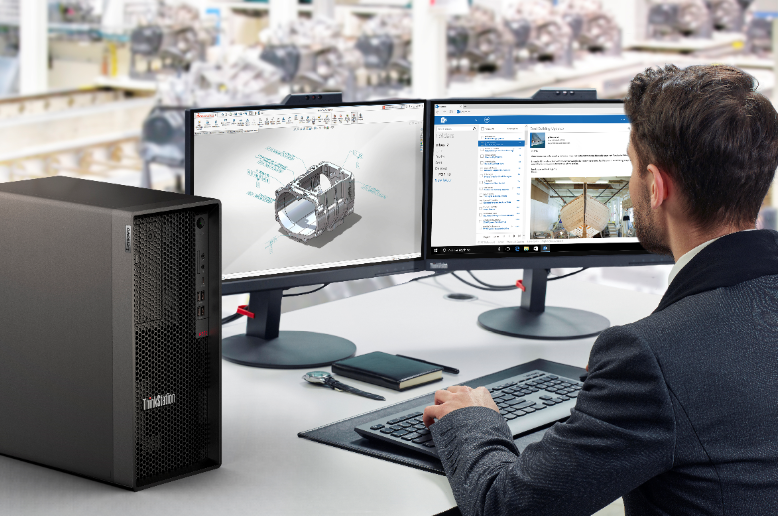 For processing power, the P340 and SFF both offer a choice of either 11th gen Intel Core (up to i9) or Intel Xeon W-series processors. They also support Nvidia’s RTX A5000 graphics card, handy for VR applications.

Storage options include a PCIe 4.0 NVMe SSD with up to 2 TB of capacity. Memory runs up to 128GB of DDR4. And OS options include Windows 10 (Pro for Workstations, Pro or Home), Ubuntu Linux, and Red Hat enterprise Linux.

Yet the Tiny is based on 11th gen Intel Core processors (up to i9) and Nvidia’s P1000 graphics. And it can support up to 6 displays. 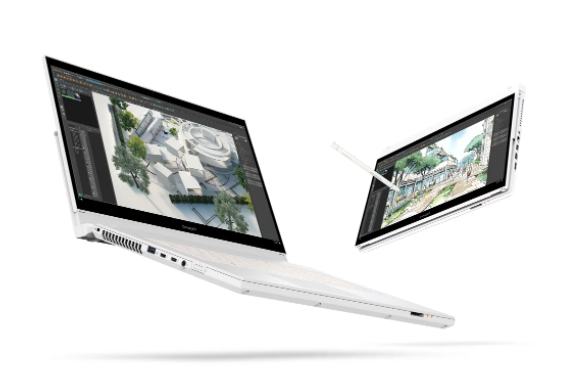 HP’s lightest consumer laptop weighs in at just under a kilogram (2.2 lb.). It does this in part by using a magnesium aluminum chassis, and it’s the first in HP’s Pavilion line to do so. 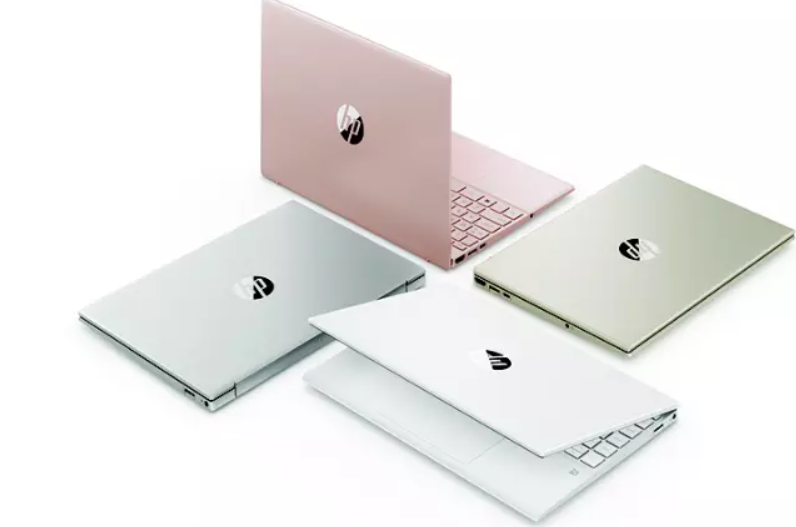 Yet the Pavilion Aero 13 features a 13.3-inch screen with that 16:10 aspect ratio and 2.5K resolution. HP says the display is also bright enough to be used outdoors in direct sunlight.

The Pavilion Aero 13's battery life is promised for up to 10.5 hours. And HP says the device is “expected” to be upgradeable to Windows 11 later this year.

Shipments of the HP Pavilion Aero 13 laptop start this month, and retail prices open at about $750.