The announcements come at a good time for the PC business, especially for those tech providers who serve business (as opposed to consumer) customers. In last year’s fourth quarter, revenue from commercial PC sales in the U.S. rose 13%, topping $9 billion, according to Canalys.

So here’s a look at the new Acer and Lenovo PCs with 12th gen Intel Core processors.

Acer has updated its Swift line of thin and light notebooks with two new models:

> Acer Swift 5: It’s a premium 14-in. laptop for executives and mobile professionals. Under the hood you’ll find a 12th gen Intel Core processor (up to 12 cores) with Intel Xe graphics; 16GB of LPDDR5 memory; and up to 2TB of PCIe 4 SSD storage.

It’s a good-looking device, thanks to an aerospace-grade aluminum case. That also keeps the weight down to 2.6 pounds (1.2 kg). 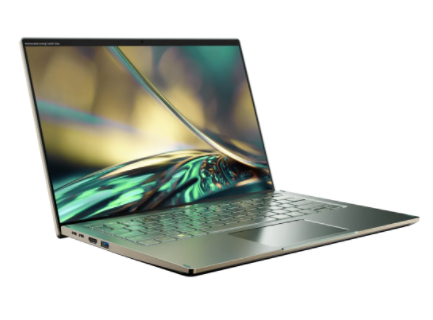 North American shipments are set to begin in June, with retail prices starting at just under $1,500.

> Acer Swift 3: Also a 14-inch laptop, this one is designed for what Acer calls the “pick up and go” lifestyle. Like the Swift 5, it’s powered by a 12th gen Intel Core processor. You’ll also get the same 2TB maximum of SSD storage.

One innovation is a dual-fan design. Acer says it delivers a 65% cooling improvement over having just one fan.

North American shipments are set for June, with retail prices starting at just under $850.

Lenovo doesn’t do things by half-measures. The company just introduced a long list of new computing devices, many of them powered by the latest Intel processors. Here’s just some of what’s new from Lenovo: 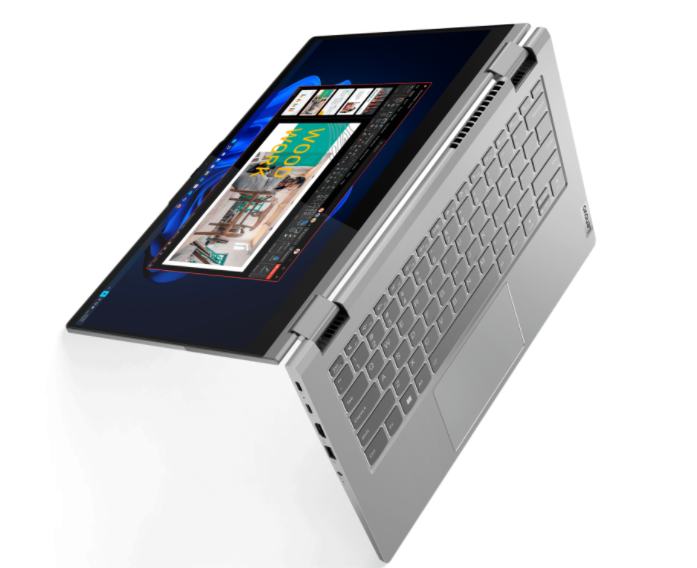 The differences? There are a few. As the names imply, the 14s has a 14-inch display, while the 13s has a slightly smaller display of 13.3 inches.

Memory is another difference: The 14s maxes out at 40GB, compared with 32GB for the 13s.

Also, the 14s can take an optional second SSD, giving it a total storage capacity of 2TB. The 13s takes only one SSD for maximum storage of 1TB.

> ThinkPad X1 Extreme Gen 5: As the name suggests, this is a heavy-duty performer designed for highly demanding tasks.

Able to run under Windows 11 Pro, this 16-inch laptop’s key components include a 12th gen Intel Core vPro processor (up to the i9 H-series); Nvidia GeForce RTX laptop GPU; up to 64GB of DDR5 memory; and an optional dual-drive SSD storing up to 8TB.

Heavy-duty performance comes at a price. This device weighs more than 4 pounds. And its retail price will start at €2,749 (approx. $3,053) when shipments begin in June.