A PC that folds in half, and another that weighs less than 2 pounds. That’s what Lenovo has for your customers this week. While neither device is exactly cheap, both look pretty cool.

Its new ThinkPad X1 Fold is a single-screen, 5G always-connected PC. Lenovo says it’s been designed for today’s hybrid work environment, with people sometimes working from home, sometimes from the office, and sometimes from who knows where. 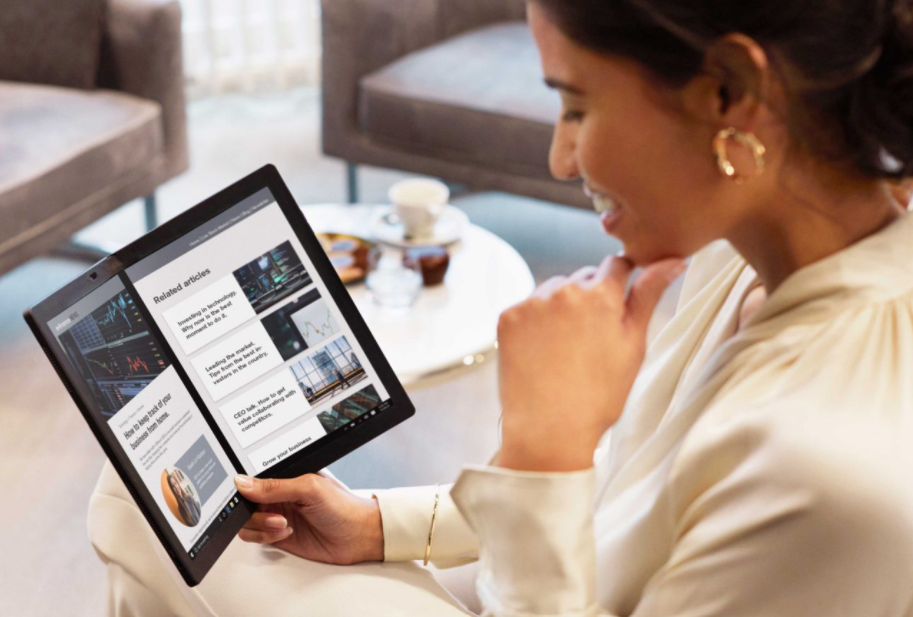 The device’s folding OLED screen can be opened fully to 13.3 inches, or folded back for two 9.6-inch screens.

Lenovo has given the device 5G connectivity. Your customers probably don’t have 5G yet, but they may soon. Lenovo is calling this “a true smartphone experience in an ACPC” (short for Always-Connected Personal Computer).

The ThinkPad X1 Fold is powered by an Intel Core processor (Lenovo hasn’t specified the generation), and it comes with 8GB of LPDDR4X memory and up to 1TB of PCIe SSD storage. For clear sound, the device includes a Dolby Atmos speaker system. There’s also a 5-megapixel camera. The two OS choices are Windows 10 Home and Windows 10 Pro.

Lenovo is taking orders for the Fold now and says shipments will begin in “a few weeks.” But get those credit-cards in order: This device has a starting retail price of $2,500.

How light can a laptop PC get, while still packing in the latest components? That would seem to be the question Lenovo’s engineers tried to answer with the new ThinkPad X1 Nano. 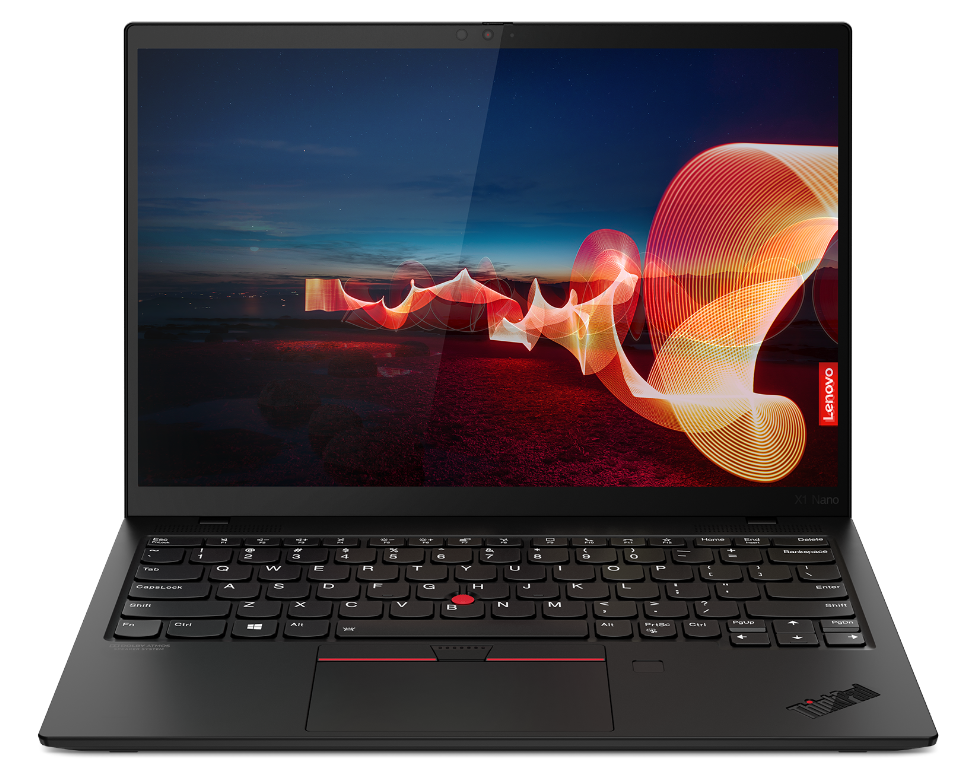 Under the hood you’ll find up to 16GB of DDR4X memory, and up to 1TB of PCIe SSD storage. Connectivity on tap includes Wi-Fi 6, 5G and two Thunderbolt 4 ports. Battery life is promised at up to 17.3 hours.

The device’s 13-inch display uses Dolby Vision 2K, and comes in a choice of touch-screen or non-touch. There’s also a backlit keyboard, HD camera, Dolby Atmos speakers, and an OS choice of either Windows 10 Pro or Linux.

Security is robust. The ThinkPad X1 Nano uses AI and biometric authentication with “human presence detection” (it locks the PC when the user walks away), voice recognition and a fingerprint reader.

Lenovo has also equipped the device with “always-on” tech. The company says you can resume working within less than one second after opening the lid.

Lenovo says the ThinkPad X1 Nano should be available in this year’s fourth quarter (which starts tomorrow). Retail prices will start at around $1,400.