Announced today by HP are a new headset, mouse and keyboard for gaming PCs. All three devices use WARP Wireless Technology, based on an open-source platform for scalable and extensible wireless networks.

Even before the pandemic, gaming was hot. But now, with so many people stuck at home, gaming is even hotter. Microsoft and Sony are both expected to release new videogame consoles in time for the holidays. And HP’s own study, conducted earlier this year, finds that PC gamers are spending an average of at least 4 more hours a week on gaming than they were before the lockdown.

But there’s a catch. Although wireless gear helps to eliminate clutter, even HP admits that gamers have been reluctant to adopt these devices. Their main concerns: battery life, lag and overall quality.

HP claims its new devices will overcome all these objections, and more. Here’s the new lineup:

This headset provides lag-free audio, so your gaming customers won’t miss a single explosion, car crash or ray-gun zap. It features 7.1 surround sound via C-Media Xear; battery life of up to 30 hours; USB-C charging; and a noise-canceling mic. 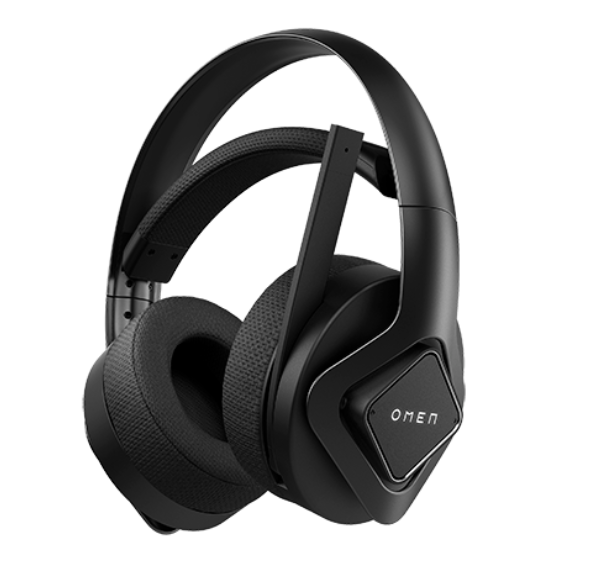 This HP headset is wireless when used with a PC. But it also can connect with a wide range of gaming devices via an optional audio-only wired connection. These devices and OSes include Mac, iOS, Chrome, PlayStation 4 and 4 Pro, Xbox One and One X, and Nintendo Switch.

Shipments of this HP headset will begin in December with retail prices starting at about $170.

Fully half of all gamers say they want a wireless mouse, according to an HP survey. Well, this is a good mouse for them. According to HP, it’s the fastest USB-C charging gaming mouse around. 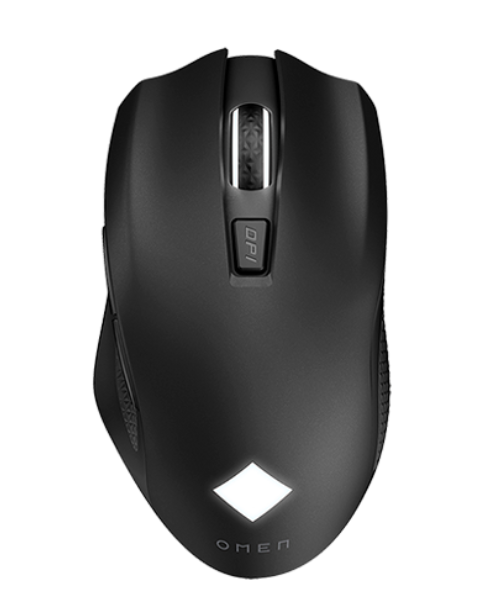 Charging isn’t everything, of course. This mouse also promises lag-free gaming, courtesy of a command center that lets the user set the pointing device’s sensitivity, key binds and lighting. This mouse should be durable, too, as HP says its mechanical switch is good for 50 million clicks.

This HP mouse is available now; retail prices start at just under $100.

This gaming keyboard is compact, wireless, and also offers the option of wired mode. Battery life is promised at 75 hours of play, though just 5 minutes of USB-C charging gets you a decent 6 hours of battery life. 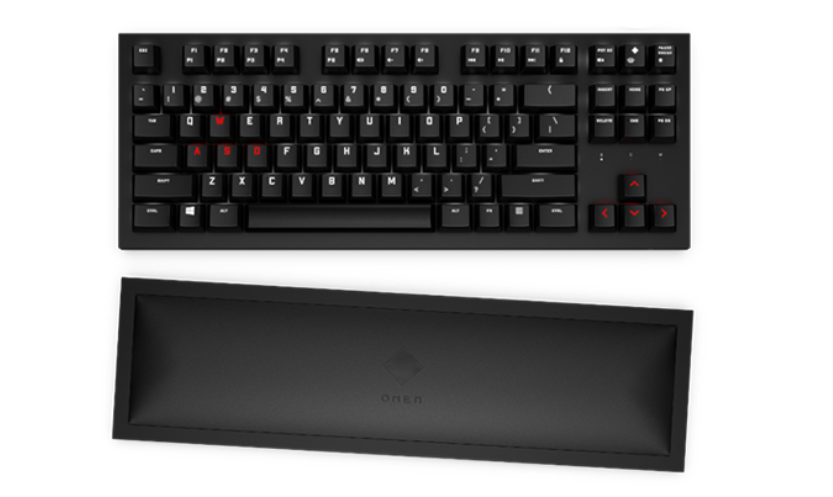 Are your gaming customers looking for peripherals that are wireless and clutter-free? Tell them about these new HP Omen goodies.