Acer has put its line of TravelMate notebook PCs on a diet. This week the company introduced its lightest and thinnest notebook for business professionals.

Acer’s new notebook is called the TravelMate X514-51, and it weighs in at just 2.16 lb. (980 g.) and measures 0.6 inch (15 mm) thin. That makes the notebook an easy-to-take-along option for your business customers who travel frequently. 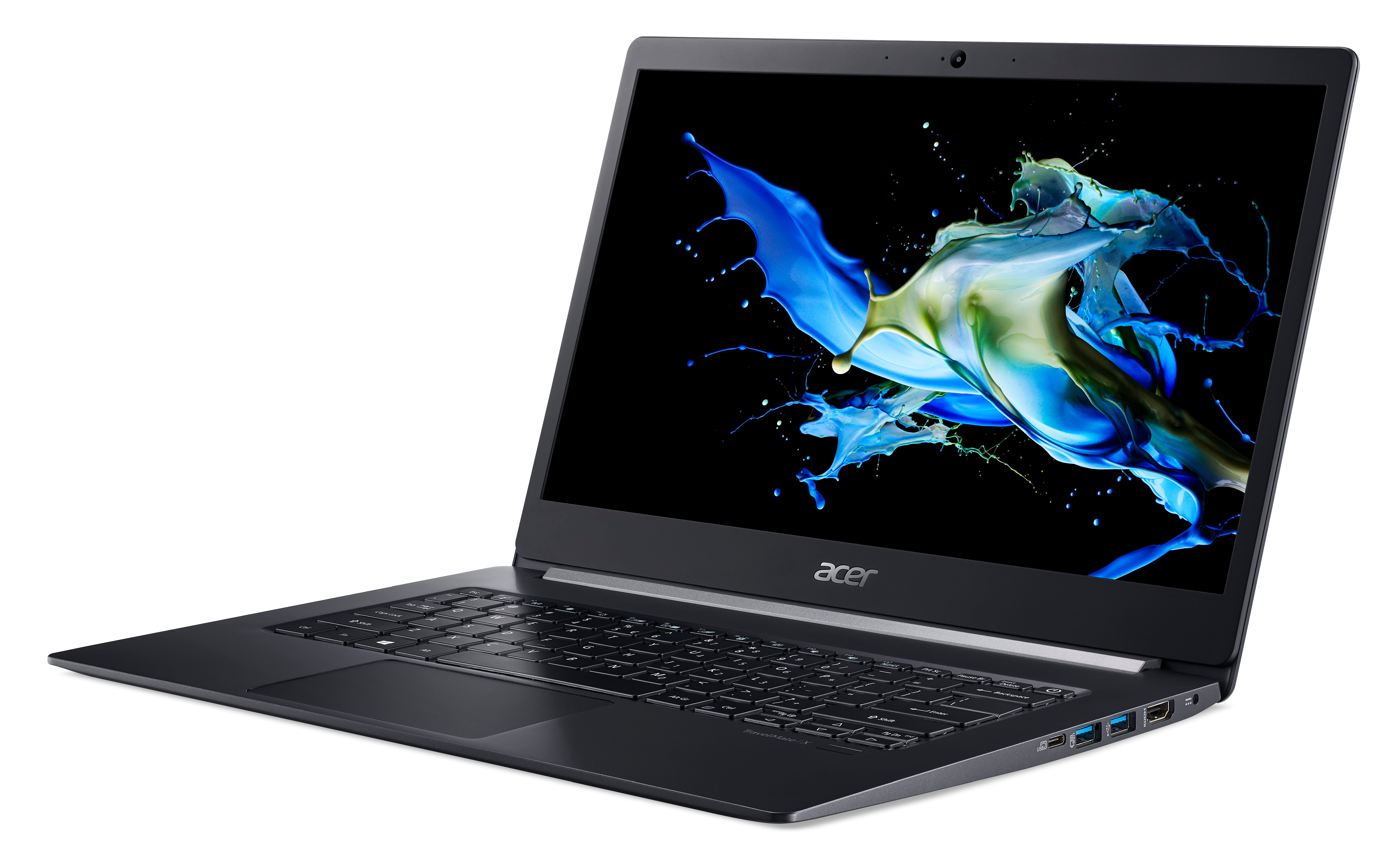 While there are a few lighter devices out there, most are also smaller. The new Acer TravelMate’s has a 14-inch full HD touchscreen display.

No skimping under the new TravelMate’s hood, either. You’ll find an 8th Gen Intel Core processor (up to an i7), as much as 16GB of high-speed DDR memory, and up to 512GB of solid-state drive (SSD) storage.

A USB-C port allows the new Acer notebook to be paired with an optional dock, sold separately, that connects up to three 4K displays.

The OS of choice is Windows 10 Pro. And the notebook’s fingerprint reader supports Windows Hello security.

The keyboard is full-sized and backlit, the latter a handy feature for travelers working in hotel rooms. To keep things rugged, the new TravelMate also features a touchpad protected with Corning Gorilla Glass.

The notebook’s battery life is promised at up to 10 hours, enough for a full day of work between charges.

For remote video chats, the new Acer TravelMate offers a 720p HD webcam, Acer Purified.Voice (software that modulates the user’s voice and filters out typing noise), and 2 far-field mics. The notebook is also compatible with Microsoft Cortana for voice commands.

Acer says the TravelMate X514-51 is not only light, but also resistant to bending and twisting. That’s because the chassis is made from magnesium-lithium and magnesium-aluminum alloys. These alloys, Acer says, are 2 to 4 times stronger than standard aluminum blends, and also up to 35% lighter.