The slowdown of the overall PC market is big news. This week, two leading market watchers, IDC and Gartner, said PC shipments in the second quarter fell by 15.3% and 12.6%, respectively. (Each defines a PC a bit differently.)

Gartner even put some extra spin on the ball by calling the results the “sharpest decline in nine years.”

But hidden in all that dark news is a glimmer of light. “There are still pockets of growth expected in certain commercial sub-segments,” says IDC researcher Neha Mahajan. “There, demand for low-to-midrange Windows devices remains active and unfilled.”

In an email, Mahajan explained that “certain commercial sub-segments” refers to small businesses, mainly startups and older companies now recovering from the pandemic.

These businesses are bucking another trend, too. PC makers are trying to counter rising prices for components, due to inflation, by raising their own average selling prices (ASPs). The thinking is, even if they sell fewer PCs, they can increase revenue by charging more for each one.

Yet smaller businesses, according to IDC’s Mahajan, are moving in the opposite direction. “They’re gradually shifting from higher ASP products to affordable PCs,” she says.

It’s not always apparent from ads for the coolest high-end systems, but the leading hardware suppliers offer plenty of what Mahajan calls affordable PCs.

A good example is HP’s line of ProDesk PCs. The HP ProDesk 600 Mini, for one, now retails for just under $650. HP’s ProDesk 400 Mini is even cheaper, with retail prices starting at about $500. Yet it’s equipped with Windows 11, an Intel Core CPU and optional Intel Optane memory.

Things are also affordable over at Dell. Its Vostro line of small-business laptops starts with the Vostro 3510, which retails for about $550.

That will get you Windows 11, an 11th gen Intel Core CPU, 256GB of SSD storage and a whole lot more. 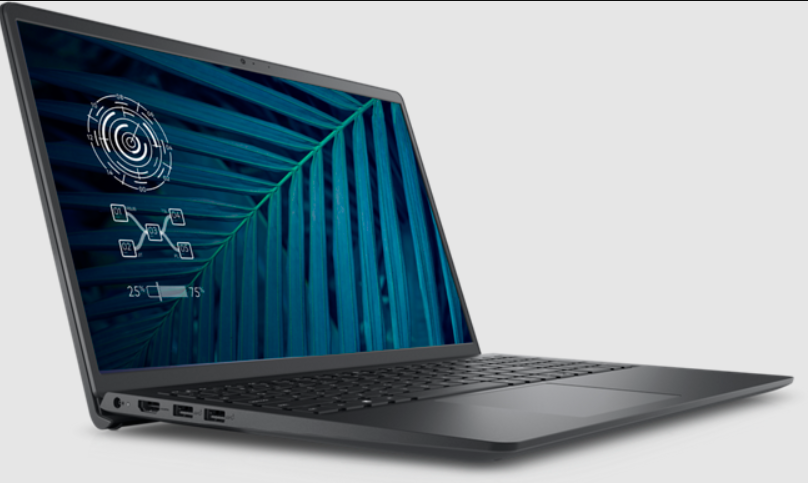 Lenovo is in the game, too. Let’s say your customer needs a more powerful workstation for CAD, design or healthcare, but doesn’t want to spend a bundle.

Lenovo’s ThinkStation P340 Tower Workstation could fit their bill. Prices start at a reasonable $800. Yet you get your choice of an Intel Xeon or Core i9 processor, both with vPro; your choice of Win10 Pro or Linux; up to 8TB of storage; and more. 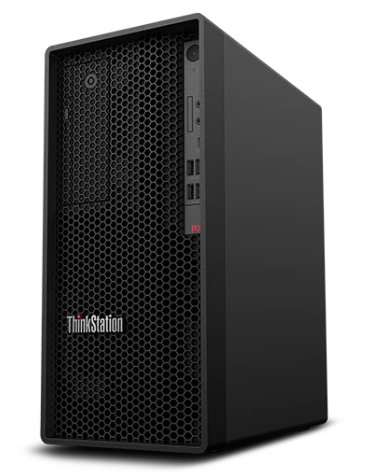 Sure, market trends matter. But a market as big as the PC business isn’t a monolith.

Even in an overall down market, there will always be sectors of growth — if, that is, you know where to look for them. And now you do.