Lenovo was a bit vague about the CPUs, saying only that the two devices are powered by “next-gen” Intel Core processors that are “coming soon.” Perhaps that’s because while Intel has publicly discussed the Tiger Lake processors, it hasn’t actually announced them formally yet.

Here’s your tech provider’s breakdown of the 3 new Lenovo PCs:

The 14-inch 2-in-1 is powered by the aforementioned “next-gen” Intel Core CPUs with Intel Xe GPU.

The Yoga 9i with a 15-inch display is powered instead by a 10th gen Intel Core i9 HK-Series mobile processor accompanied by an Nvidia GTX 1650 Ti GPU. The device also packs up to 16GB of DDR memory and up to 2TB of PCIe SSD storage. 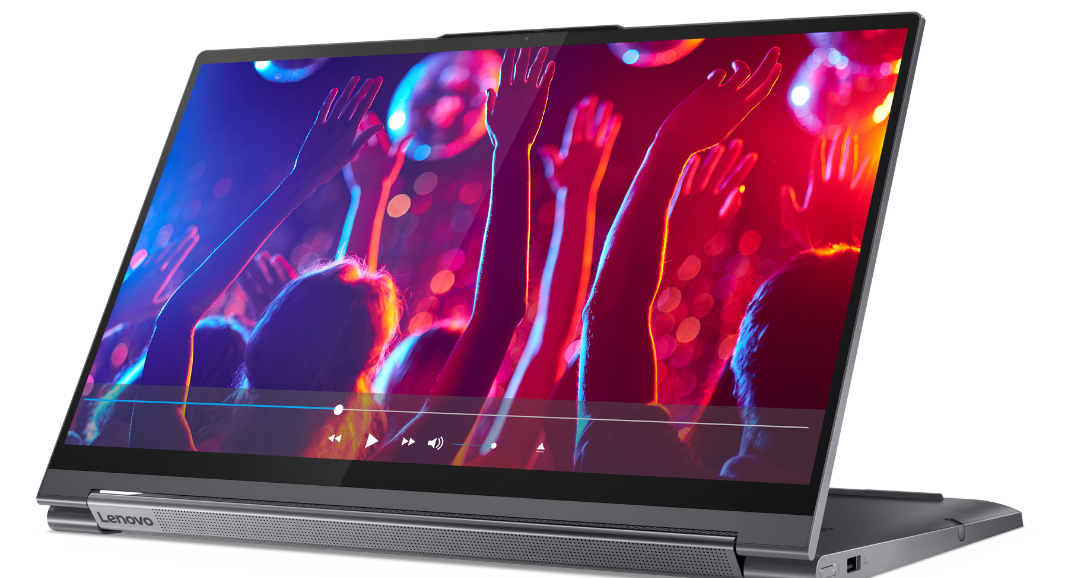 Wi-Fi 6 is built in, as are two Thunderbolt 4 ports — that’s Intel’s new connectivity standard, introduced in July. The device's battery life is promised at up to 18 hours.

Intel Yoga Slim 9i (aka IdeaPad Slim 9i in North America)

This 14-inch laptop sports a nifty black leather cover, and it too is powered by that “next-gen” Intel Core CPUs with Intel Xe GPU. Wi-Fi 6 is built in, as are up to three Thunderbolt 4 ports. 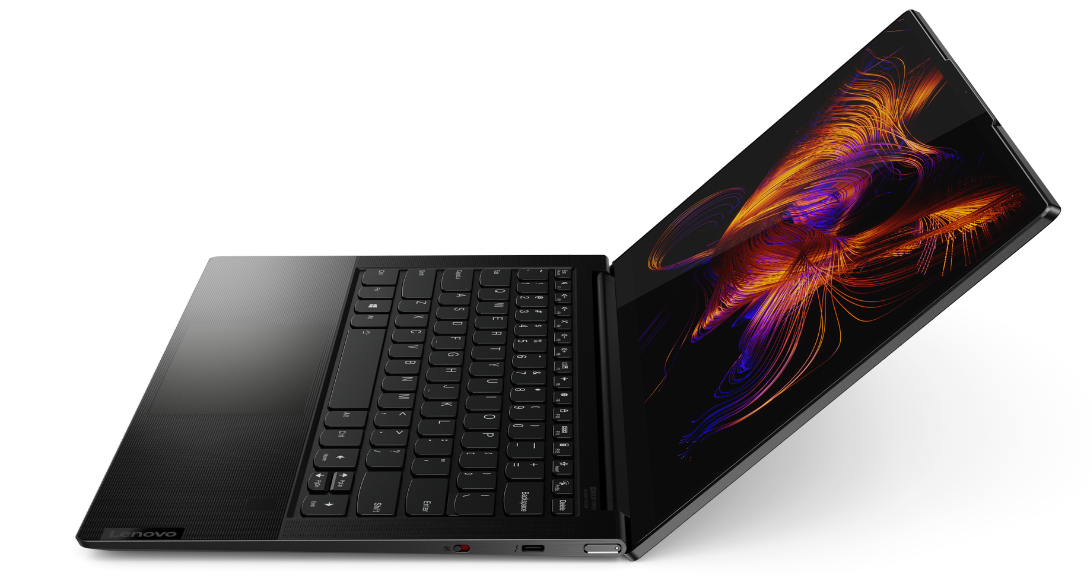 There’s also a 4K touchscreen optimized with Dolby Vision. If that’s not enough, consider a cool premium option: a 3D curved-edge UHD display. The device also sports a Smart Sense Keyboard that auto-adjusts its own white backlighting based on the ambient light.

This gaming laptop is powered by up to 10th gen Intel core i9 HK mobile processor, accompanied by an Nvidia GeForce RTX 2060 with Max-Q Design GPU.

The device also features DLSS 2.0 (short for Deep Learning Super Sampling), an AI-powered feature that Lenovo says can boost the frame rate by up to 2x. 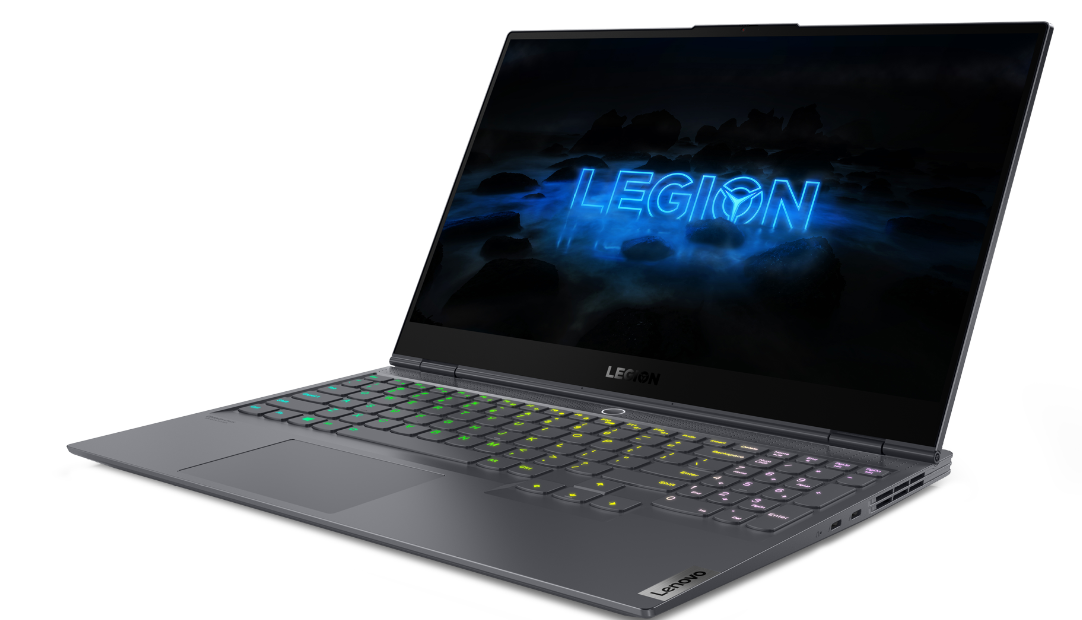 Gaming systems can get hot, so Lenovo is providing thermal control via something called Legion Coldfront 2.0. Compared with the previous generation, it’s said to more than double the airflow sent to the CPU and GPU.

Keyboard bangers will appreciate the device’s TrueStrike keyboard. It gives a deeper travel than most laptops while also offering many benefits of a full keyboard, including a separate numeric keypad.

Shipments of the Lenovo Yoga Slim 7i gaming laptop will begin in October, with retail prices starting at €1,299 / $1,553.

To learn more, check out the official data sheets (PDF):