Intel announced the processor in late March. At the time, the company also said sales wouldn’t begin until April 5. 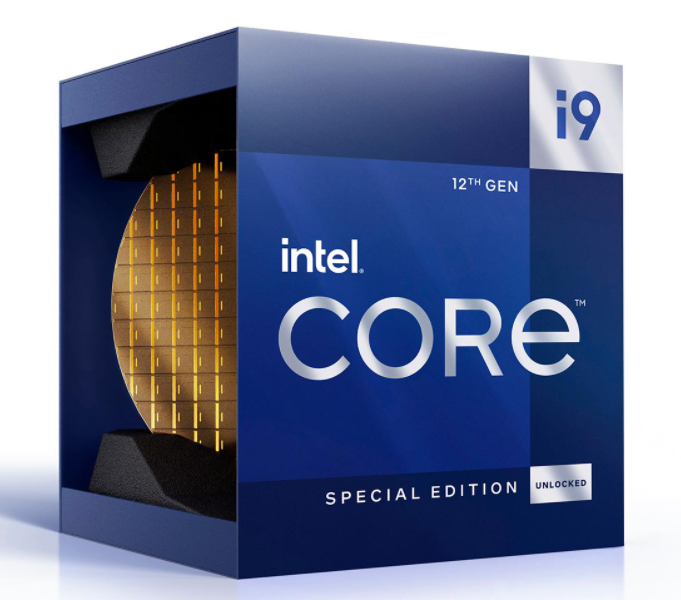 The new Intel CPU is now available in either of two ways: as a boxed processor from retailers, or integrated into PCs from Intel’s channel and OEM partners. It isn’t cheap, with the suggested retail price starting at $739.

You do get a lot for your money, especially if you have customers who are seriously into gaming. The new i9 delivers up to 5.5 GHz max turbo frequency — in spec with Intel Thermal Velocity Boost (Intel TVB) — and also features Intel Adaptive Boost Technology (Intel ABT).

Intel TVB allows a processor to run even faster than its all-core turbo boost. And Intel ABT improves gaming performance by running at higher frequencies during periods of peak workloads. 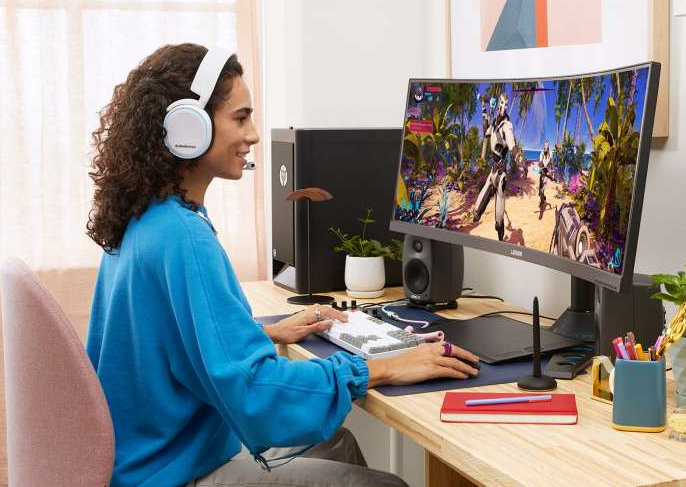 The new processor follows the innovative hybrid approach used by other members of Intel’s 12th Gen Core processor family. That is, while it has 16 cores and 24 threads, those cores are divided among P-cores (that’s P for performance) and E-cores (E for efficiency). On the new i9 CPU, there are eight of each core type, giving you a total of 16.

This part should be relatively easy for system builders and OEMs to incorporate into PCs. The processor is compatible with existing Z690 motherboards with the latest BIOS.

Get your game on: