Remember 10 years ago? In 2012, Michael Phelps broke the record for most gold medals won at the Olympics. Nintendo released its Wii U video-gaming console. And Walt Disney paid $4 billion to acquire Lucasfilm and its “Star Wars” franchise.

The year 2012 also saw the formation of the Intel NUC Group and the creation of its first Mini PC. 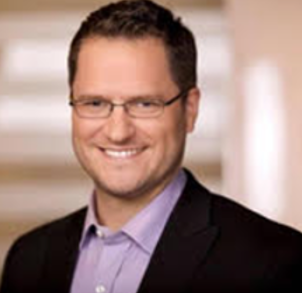 Indeed, it is. Especially since the first NUC Mini PC began as an engineering challenge: Build the smallest computing solution possible on the smallest motherboard possible—and without compromising the PC’s capabilities.

The result of that early challenge was the first Intel NUC Mini PC. Its motherboard measured just 4 x 4 inches. Though today’s NUC is about the same size, the power and features have increased dramatically. 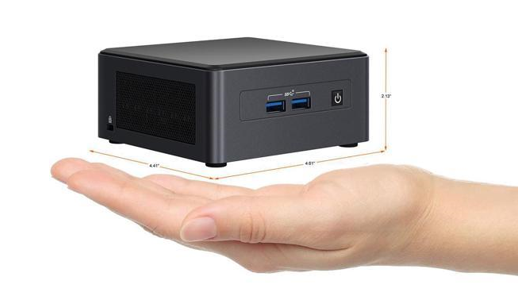 Today’s Intel NUCs are also powered by the latest Intel Core processors. They offer features that include the latest Bluetooth, Wi-Fi and dual-gigabit Ethernet, and they support up to four 4K-resolution displays.

Intel NUCs also come in a variety of shapes for different use cases. You can choose from devices designed for gaming and content creation, business solutions and edge computing applications. Around the world, Intel NUC devices are being used to power applications that include mass-transit systems, digital signage and kiosks, and industrial robots.

The Intel NUC has also been embraced by the developer community. “Why?” McCarson asks. “Because they just work.”

Developing on the same platform you can scale with, he adds, saves time, energy and resources. It also makes developers’ jobs easier and helps companies move faster.

Who knows what the next 10 years will bring? But one thing seems certain: Intel NUC devices will be along for the ride.