Intel today moved closer to one of its 4 “superpowers” with several client-tech announcements via a virtual press conference at CES 2022 in Las Vegas.

The conference was led by Gregory “GB” Bryant, Intel’s GM of client computing. As he explained, today’s new products, specifications and partnerships move Intel closer to one of its 4 “superpowers” – ubiquitous compute. (The other 3 are cloud-to-cloud infrastructure, pervasive connectivity and AI.)

The S-series is designed for IoT applications. To support that, it features ultra-HD graphics and supports both PCIe 5.0 connectivity and DDR5 memory. CPU performance reaches 5.5 GHz in single-core Turbo mode, Intel says. 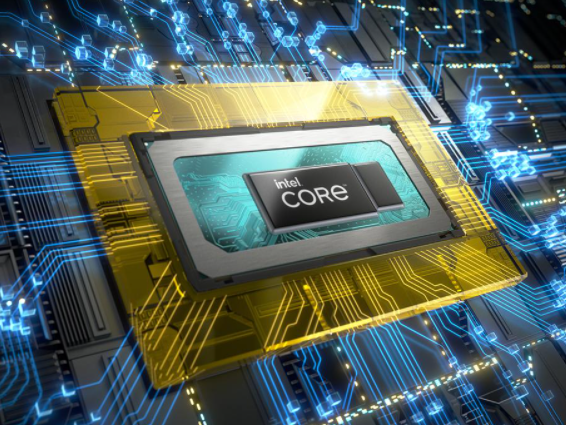 The H-series is led by a flagship model, the i9-12900HK. Intel says that, when compared with the previous generation, this new i9 CPU delivers up to 40% more gaming performance and up to 28% faster game play.

Intel has already shipped the new processors to select OEM partners including Acer, Dell and HP. For the rest of us, the S-series will ship later this month, and the H-series in April.

The P-series debuts with 6 models. Laptops with P-series processors are either available now or coming soon from OEMs including Acer, HP and Lenovo.

In fact, it’s already in more than 50 mobile and desktop systems, including those from Alienware and Lenovo. 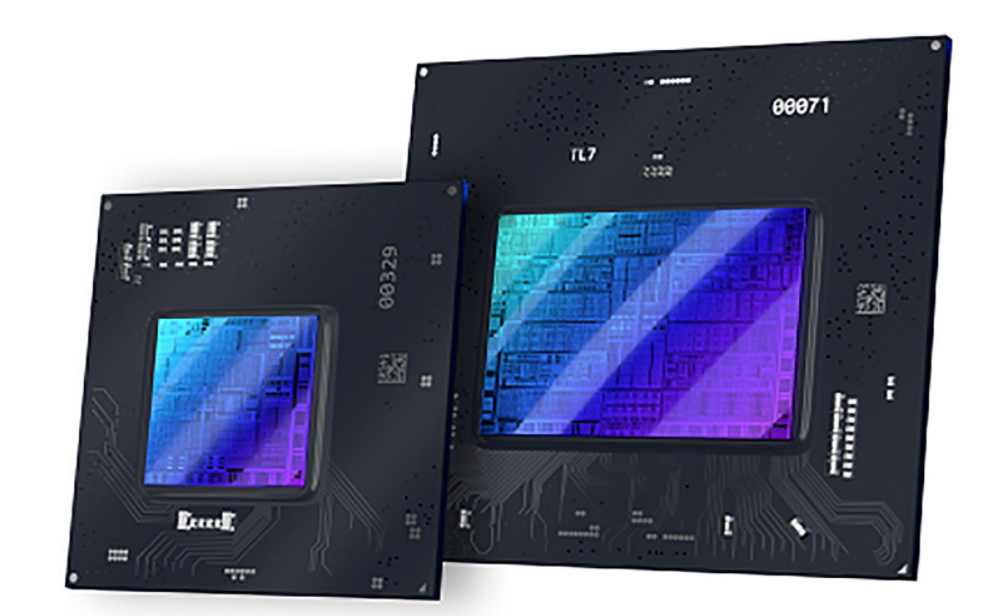 The first offering in the line is called Dynamic Power Share. It can shift power to either the CPU or GPU, depending on which component needs more oomph at any given moment.

Coming next the DeepLink line, Pearce added, will be a video product called Intel Hyper Encode.

Under the Evo lable, you can already find 100+ verified designs with OEM partners, all certified by Intel.