The pandemic has transformed the K-12 EdTech market, probably forever. One winner, at least in the short-term, has been the Chromebook. And one surprising loser has been Apple.

According to recent figures from market watcher Canalys, Apple’s share of the U.S. PC market declined in this year’s first quarter to 19.5%, down from 25% in the year-earlier quarter. That also had Apple losing its position as the country’s top PC vendor by shipments.

HP, on the other hand, gained market share in Q1, rising from 16.4% share a year ago to 21.1% now, Canalys says. That increase was driven in part by strong demand for Chromebooks. And many of those Chromebooks were bought by schools. 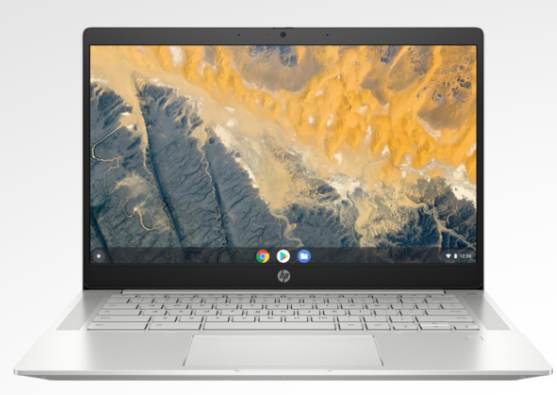 You can expect this situation to continue for some time. “There is no return to normal for education,” says Ishan Dutt, a senior analyst at Canalys.

Dutt expects strong demand for Chromebooks for years to come. What’s more, the growing installed base of these devices should also spur high demand for upgrades and tech support.

“Educational institutions, teachers and parents have made investments in digital curricula and processes that they will not want to abandon,” Dutt adds.

Want to get in on the Chromebook K-12 excitement, but lack the needed skills and knowledge? No worries. Intel has your back with a new training course:

Teachers and students need devices that meet the demands of modern learning. Take a deep dive into the pros and cons of different education device options, considering their advantages and their limitations.

In this 20-minute course, you’ll learn how to address Apple options, including iPads and M1-based MacBooks. You’ll also learn to promote Intel-powered Chromebooks and PCs as the right choice for 21st century learning environments.

This Intel training course is free to all members of the new Intel Partner Alliance. Not yet a member? Activate your membership or join now.