Intel has just introduced two new lines of microprocessors the company says bring the power of a desktop to laptops and mobile workstations.

Based on Intel’s 10nm SuperFin process technology, the new processors are aimed at gamers, content creators and business professionals.

This new generation of H-series CPUs comes with up to 8 cores and 16 threads, and a top speed of 5.0GHz.

Immersive graphics come when you connect the CPU with a high-end GPU with PCIe 4.0 for 4k resolutions.

As you probably know, Intel vPro is a platform for business PCs. Among its features are hardware-based security and advanced remote management. 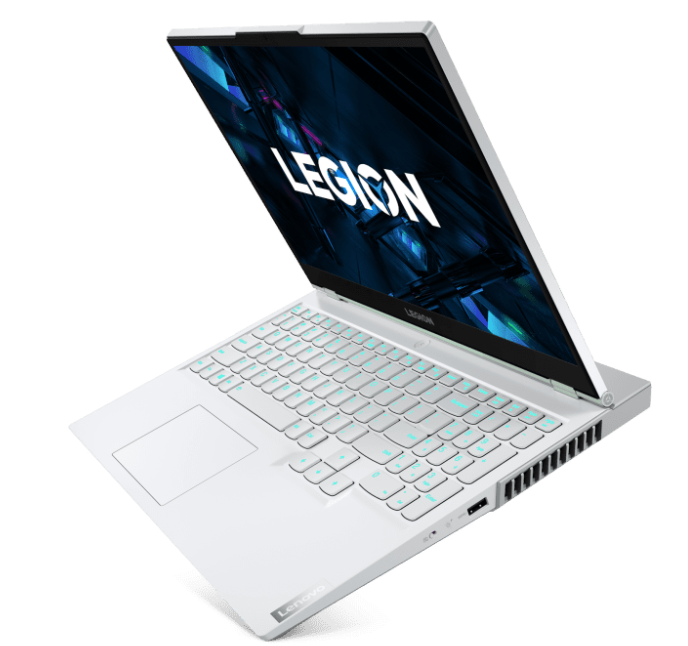 The Fury will come with your choice of Core or vPro. And the 5i with Core only.

Shipments are set to begin in June and July. HP hasn’t announced prices yet. 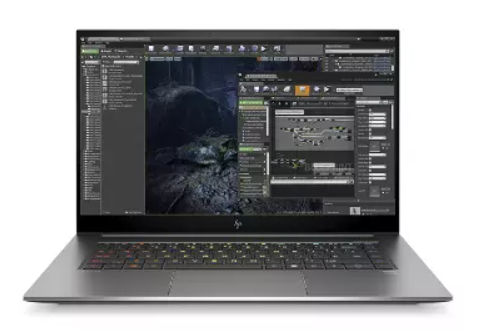