Podcasts continue to be big business—and so does the tech used to create them.

Every day the movement grows as folks from all walks of life launch their first podcast episodes. And every day it seems a new piece of gear hits the market, promising easy recording, editing and publishing.

Maybe your customers are looking for a superior podcasting solution. Or maybe you’re ready to plant your flag on iTunes in hopes of drawing in some new clientele. Either way, it’s worth checking out some of the latest and greatest tech for audio and video podcasting.

Straight to the source

Spotify is now the second most popular destination for podcasts, boasting 3.6 million podcasts and 389 million listeners across 187 markets.

At some point, someone on the Spotify team figured, hey, let’s cut out the middleman and just offer a way to produce and publish episodes right on the platform. Thus Spotify for Podcasters was born.

In case you didn’t know, Spotify already has a web-based audio editing suite called Soundtrap. The basic version is free. More sophisticated tools like pitch correction, loops and effects are available starting at around $8 a month. 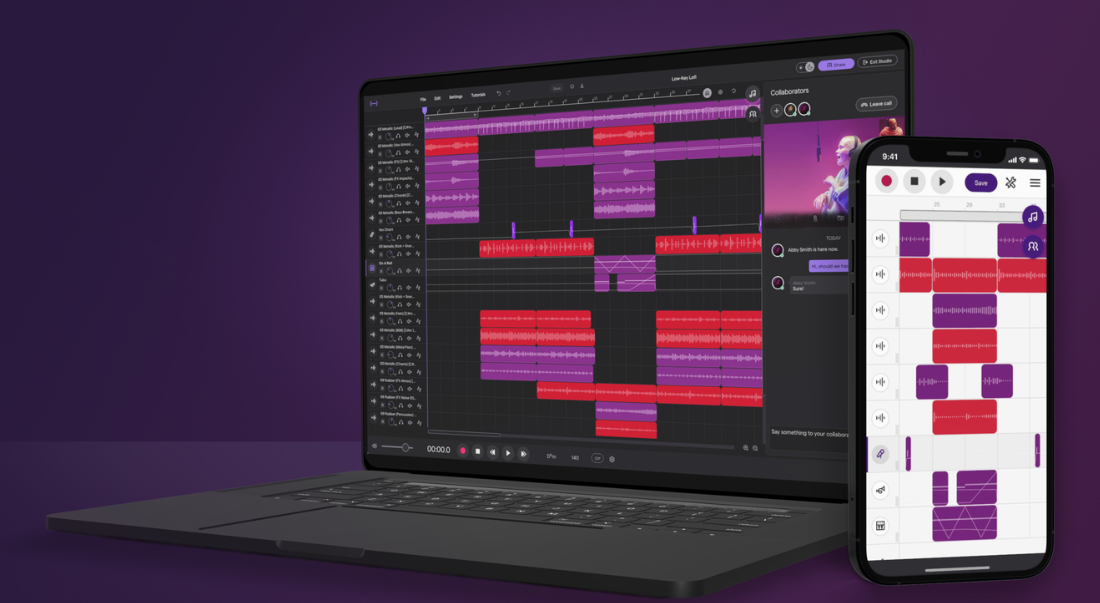 Using the Soundtrap interface, you can record, edit and publish right to Spotify. No surprise, right?

For those podcasters who prefer a more traditional approach to audio production, popular audio tech brand PreSonus offers a purpose-built box with some very interesting features.

The company’s Revelator io24, which retails for about $200, is a solid USB audio interface that includes a loopback mixer. This lets you add backing tracks while recording or patch in a Zoom caller for remote interviews.

PreSonus also makes its own pro audio production software called Studio One. The free version is included with all its hardware products. So all you need to get started is a decent mic and a pair of headphones.

If there’s a downside to the PreSonus solution, it has to be the complexity. Make no mistake, this is pro audio gear, meaning there’s a learning curve. But once you get the hang of things, it can become a powerful tool for podcasting and streaming.

Give it a look

Pop quiz: After Google, what’s the most used search engine in the world? No, it’s not Bing or DuckDuckGo. It’s YouTube.

Podcasts are popular, there’s no doubt. But no matter how popular they get, they’ll never match the stunning popularity of YouTube videos.

Here’s another question: What’s the easiest way to take advantage of YouTube’s traffic to promote your podcast? The answer: Just pop on a webcam while you’re recording and give yourself a whole other product to upload.

Experienced podcasters know that investing in a high-quality camera such as the Logitech StreamCam will pay dividends in the end. 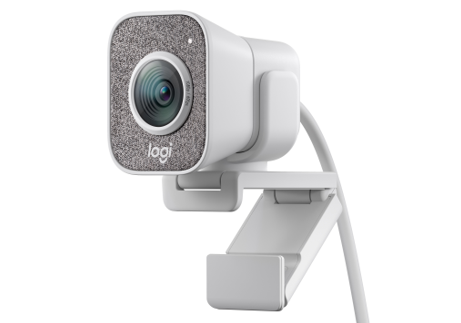 The StreamCam, which retails for around $130, shoots 1080p video at up to 60 frames per second (fps) through its premium glass lens. What’s more, this camera is smart enough to keep you centered in the frame even while you’re moving around.

Logitech also very much wants you to know about the StreatCam’s intelligent exposure system. In the company’s words, this “adjusts the aperture and ISO speed in real-time to ensure accurate skin tones for a more natural, healthy look—even in varying lighting conditions.”

Sales revenue + advertising on the cheap

First is the obvious one: Being a go-to source of podcasting gear is a solid business model.

The second and less obvious one involves putting your podcasting gear to work. Posting tech knowledge out into the Podcastiverse is a good way to pull in new business. If you can build a decent audience, you also open the possibility of gaining paying advertisers.

After all, who doesn’t love a good passive income stream?