Looking to get your game on? Smart move.

Gaming is a hot corner of the PC market. The global market for gaming PCs was worth $198.4 billion last year, according to market watcher Mordor Intelligence. The firm predicts gaming-PC sales will grow by nearly 9% a year through 2027, when total worldwide sales will approach $340 billion.

The pandemic has been good for gaming sales, as many people were stuck at home and looking for new ways to pass the time. So have the advent of 5G and other improvements in internet connectivity.

NPD Group estimates that last year, 3 in 4 Americans (76%) played a video game. The average gaming time is a surprisingly high 16 hours a week.

Mobile gaming is on tap with 2 new gaming laptops from HP. The company says the new devices “unlock possibilities for gamers to play anywhere.”

Both HP laptops ship with the OMEN Gaming Hub pre-installed. That includes an Optimizer feature that frees system resources and tweaks low-level OS settings to get the most responsive graphical display (as measured in frames per second, or FPS).

First up is HP’s new OMEN 16 laptop. It features revamped thermals to keep the system cool. Under the hood you have the option of an Intel Core i9-12900H series processor. You’ll also find an Nvidia GeForce RTX 3070 Ti GPU, up to 32GB of DDR5 memory, and up to 2TB of SSD storage. 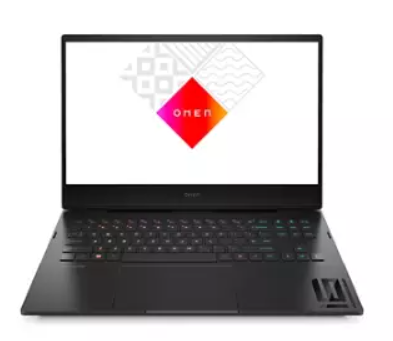 The HP Omen 16 (pictured above) will ship starting this summer, and retail prices will open at about $1,200.

HP also recently introduced the Victus 15 gaming laptop. The second model in HP’s Victus line, this new laptop features a 15-inch display, as well as 4-way airflow and a 2-heat pipe to keep the device cool.

Under the hood you’ll find an optional Intel Core i7 processor, Nvidia GeForce RTX 3050 Ti GPU, up to 16GB of DDR4 memory, and up to 1TB of SSD storage.

The HP Victus 15 will ship this summer with retail prices starting at just under $800.

This Windows 11 laptop uses Acer’s SpatialLabs TrueGame, software that brings stereoscopic 3D to gaming. To make its magic, the software uses a combo of eye-tracking, stereoscopic 3D display, real-time rendering, AI technology, and special shaders and drivers. The overall effect is said to be immersive. 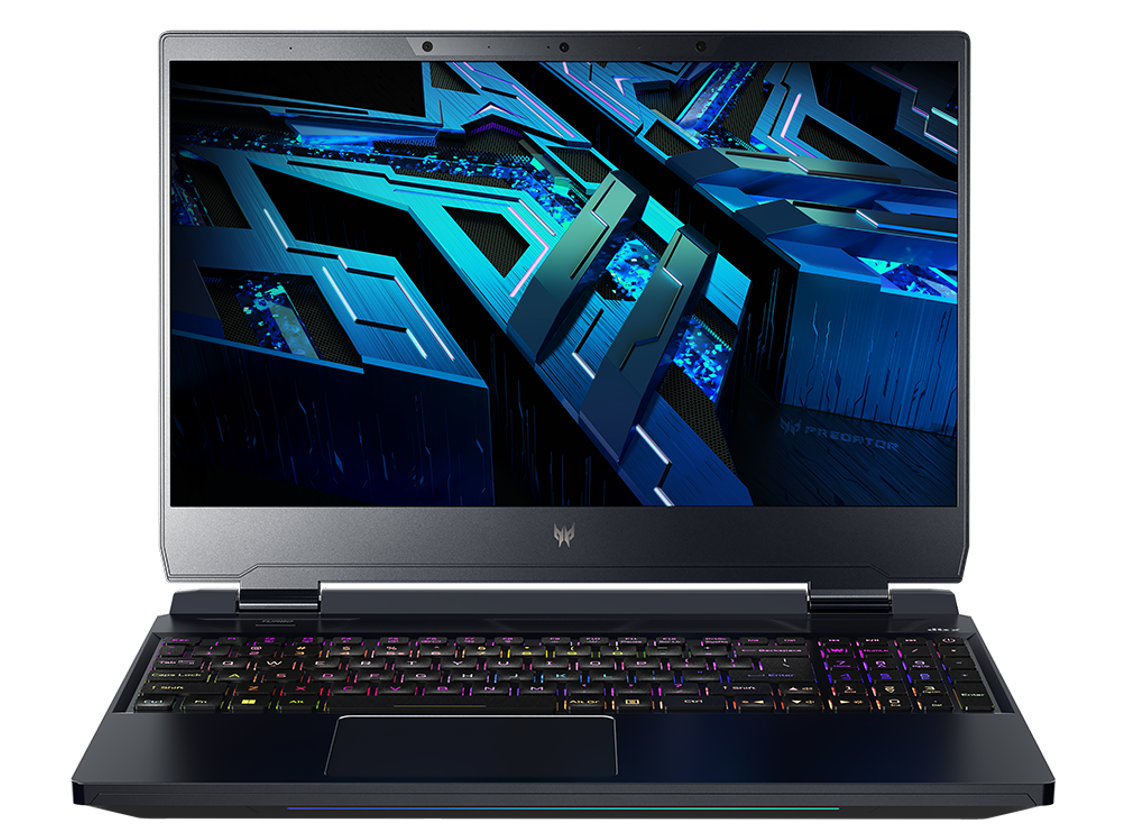 The Acer Predator Helios 300 (pictured above) features a 15.6-inch display and is powered by up to a 12th gen Intel Core i9 processor. You’ll also find an Nvidia GeForce RTX 3080 GPU, up to 32GB of DDR5 memory, and SSD Raid 0 storage.

Shipments are set to start in the fourth quarter, with opening retail prices set at just under $3,400.

Get your game on with these new gaming laptops.