How much can your customers spend on a gaming computer? How much have they got?

PC users in general are moving to thinner, lighter and cheaper devices. But not the gaming crowd. They’re still mad about desktops and laptops that are bigger, faster and stronger.

This demand for high-end hardware pushed gaming-computer revenue last year past the $23 billion mark, and sales show no sign of slowing, according to WePC. That makes gaming one bright spot in an otherwise sluggish PC market.

Game developers are helping drive this market, too. Each of their new games demands more from the hardware it’s running on. To keep up, hardware suppliers are creating bigger, better and faster systems — with higher price tags to match.

In the world of hardcore gaming, success or failure depends largely on 2 main components: the CPU and GPU. So it should come as no surprise that most of the money spent on a gaming rig goes to the latest Intel processors and NVIDIA or AMD graphics cards.

Take Dell’s popular Alienware Area-51 gaming desktop. The starting price is an ever-so-humble $1,800, which includes a reasonably fast Intel Core i7 running 6 cores at up to 4 GHz each. 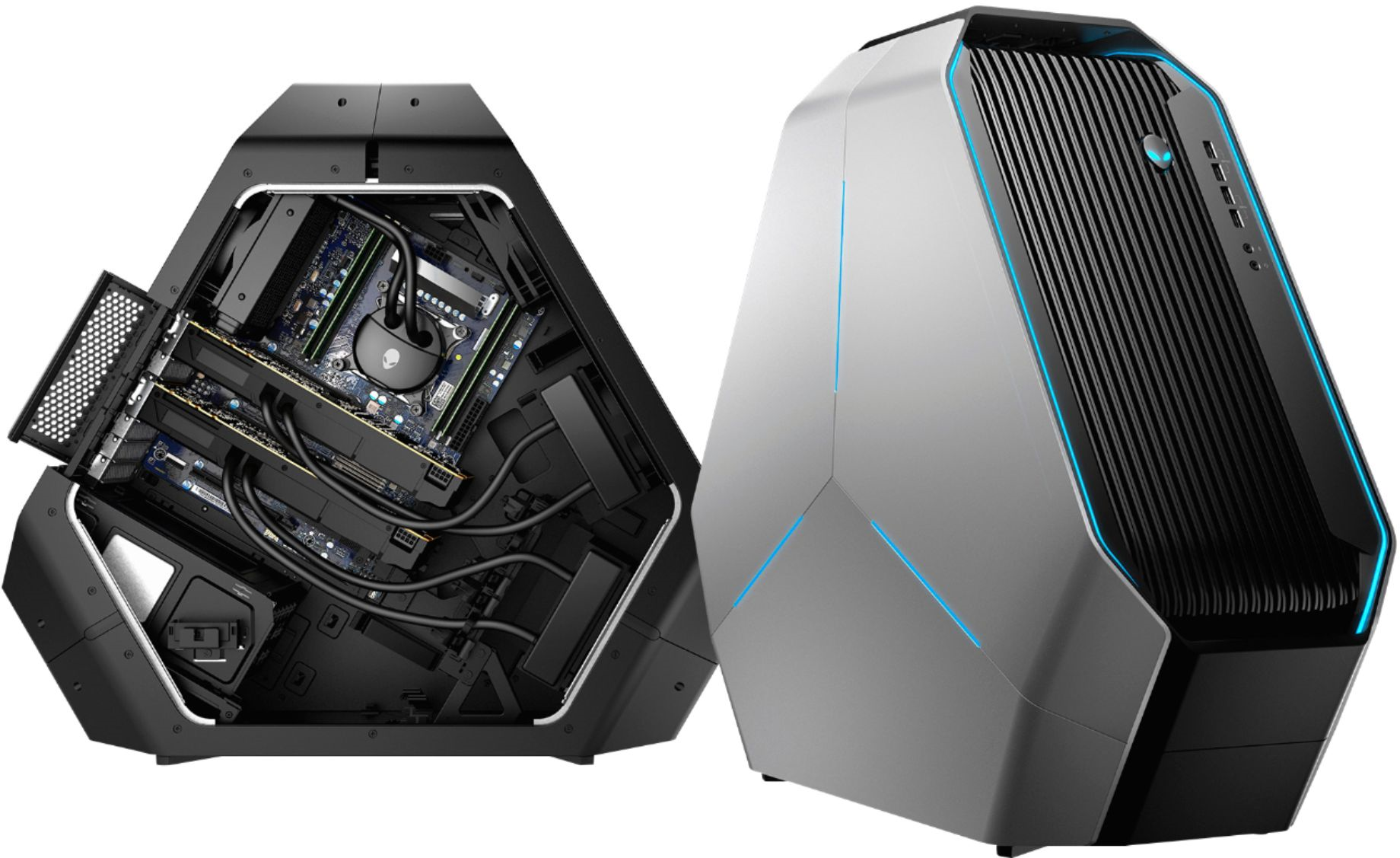 But hardcore gamers are the go-big-or-go-home type. When bragging rights and/or six-figure prize money is hanging in the balance, they want to stack the odds in their favor.

But wait, there’s more! Any gamer worth his or her salt knows that an 18-core processor needs a GPU to match.

Yeah, we’re going to need to drop in a pair of liquid-cooled NVIDIA GeForce GTX 1080s. That’s another $1,400, bringing the total to a whopping $5,300. And we haven’t even talked about drives, RAM or peripherals yet.

To be this expensive, a gaming computer doesn’t have to be a desktop. Your customers can spend a ton on a laptop, too!

To begin, simply configure a Digital Storm Harker 17-inch gaming laptop with an Intel Core i9 8-core mobile processor running at 3.6 GHz. It already comes with GeForce GTX 1080 graphics, so no up-charge there.

Now, if your customers are looking for a more recognizable name tag, you can also show them the latest Lenovo Legion laptop series.

Starting at around $1,250, Lenovo’s price point is comparatively modest. But it does have discrete graphics, Intel’s 8th Gen processors, and an ever-so-cool multicolor light-up keyboard.

These super-high PC prices might be troubling to whoever opens the credit-card bill at the end of the month. Ouch.

But channel partners selling $7,000 desktops shouldn’t be troubled at all. High-performance gaming rigs could be the perfect antidote to a PC market otherwise stuck in neutral.