Folks, the PC ain’t dead. In fact, it’s gone and got itself a new job: hardcore gaming.

Intel just released the perfect gift for the gamer who has everything. The company’s new 9th gen Core i9-9900KS processor is a limited-edition, 8-core monster that will push up to 5.0GHz across all 8 cores. It’s the chip that keeps on giving. 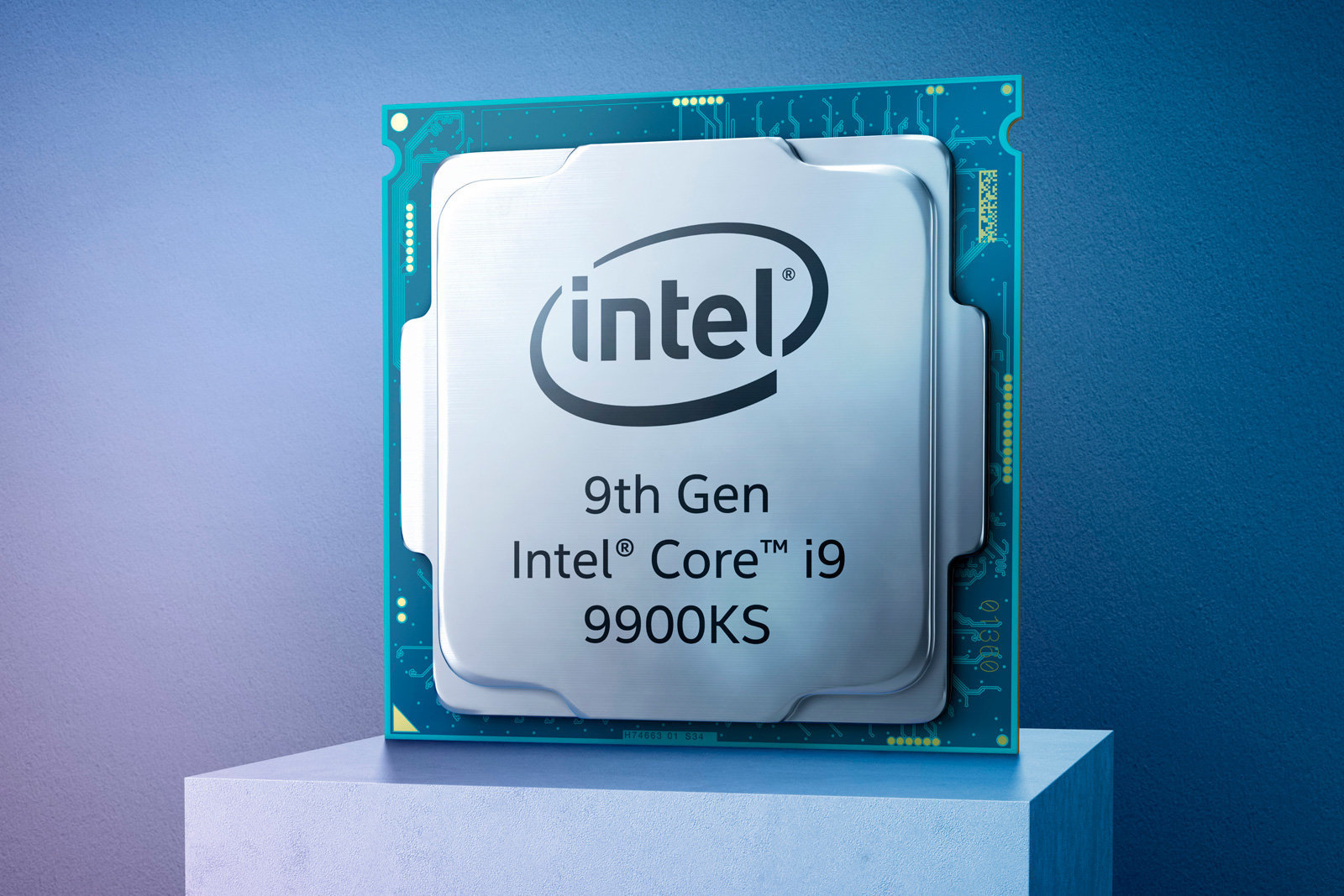 Someone at Intel is keeping tabs on the gaming world, and rightly so. Global shipments of gaming hardware shot up more than 16% in this year’s second quarter alone, according to IDC.

The devil in the details

But back to the new Intel Core i9-9900KS. At first blush, your customers may suspect it’s just a slightly more expensive rehash of last year’s 9900K variant. After all, both processors sport 8 cores with Turbo Boost, overclocking via Intel Performance Maximizer, and the same 14nm silicon.

Now, with pride, honor and a bucket load of prize money on the line, which chip would you rather have in your mobo?

The details of Intel’s latest silicon, saber-toothed, big hairy monster are indeed a sight to behold. It all starts with a max Turbo frequency of 5.0 GHz across all 8 cores. Previous iterations delivered a lower clock speed, and on only 1 or 2 cores.

Even when it’s not boosting those turbos, the i9-9900KS still crunches 1s and 0s at terrifying speeds. That’s thanks to its 8 cores and 16 threads tirelessly churning at 4GHz each.

The 9900KS can also address up to 128GB of DDR4-2666 memory. That much RAM makes an awfully nice companion if you happen to find yourself in a foxhole during a “Total War: Warhammer 2” tournament.

And with up to 40 PCIe lanes, adding an array of high-falutin’ GPUs may be expensive, but it certainly isn’t difficult.

One other thing you’ll want to talk to your customers about is heat. At 127W TDP under normal conditions, the i9-9900KS kicks off some serious solar flares.

And when overclocking comes into the picture — a task for which the 9900KS is diabolically well suited — that number can push well past 155W, creating a sauna inside that little metal box that can get as hot as 189 degrees F. So do your customers a favor: Talk them into buying a matching CPU-cooler, too.

Home for the holidays

Intel has made it clear that the 9900KS is a limited-edition processor. Less clear is how limited.

So if your customers are interested in the fastest gun in the West, tell them to unholster that credit card now. Intel isn’t saying how many of these chips are available, but the company has been pretty clear about not making any more in 2020.

But don’t wait. As the limited-edition 9900KS becomes all the more limited, you can bet that price will rise like a 5GHz rocket.