Dell fans, take note. The company just announced a slew of new all-in-one PCs and monitors, and updated one of its 2-in-1 systems. Here’s your tech provider’s update.

First up are the Inspiron 22 and 24 3000 AIOs. They feature a choice of CPUs ranging up to the 7th Gen Intel Core processor, up to 16GB of storage, DDR4 memory, optional Nvidia GeForce graphics, and a choice of either a 21.5-inch or 23.8-inch wide-viewing monitor. Prices start at $400 for the smaller display size.

Moving up a notch is the new Inspiron 24 5000. This AIO’s processor options include an 8th Gen Intel Core CPU with Intel Optane memory. The display measures 23.8 inches, and the system packs Windows Hello, Cortana voice recognition and an optional infrared camera. Shipments are set to start next month, with retail prices set at just under $1,000. 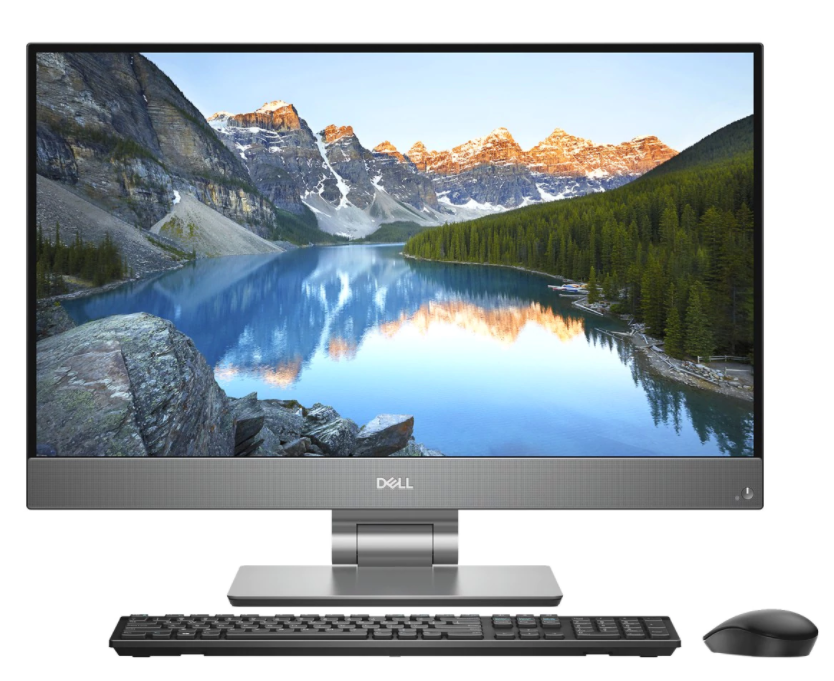 Dell also introduced a Special Edition of its Inspiron 15 7000 2-in-1. It features a sleek black finish and a 4K ultra-HD display. This system will be offered by both Dell and Best Buy, and it will retail for $1,300.

Dell announced this device earlier in the year, and now says it will start shipping on March 29. It’s a 2-in-1 built around a 15-inch ultra-HD 4K display, 8th Gen Intel Core processor and Nvidia graphics. In addition, Dell added a second color; starting in May, the device will be available in a choice of either brushed onyx or the original silver. Retail prices start at about $1,500.

Retail prices for the S Family monitors range from $210 to $320. Dell says the monitors are available now.