It’s been about 2 weeks since Microsoft formally announced the Windows 11 PC operating system, and in that short time a fair amount of dust has settled. If your customers are asking about Win11, you now have some answers for them.

First, it turns out that many — though not all — older Windows 10 PCs can be upgraded to Win11, and the upgrade is free. Microsoft’s PC Health Check tool will tell you whether an older device is eligible for this Win11 upgrade. 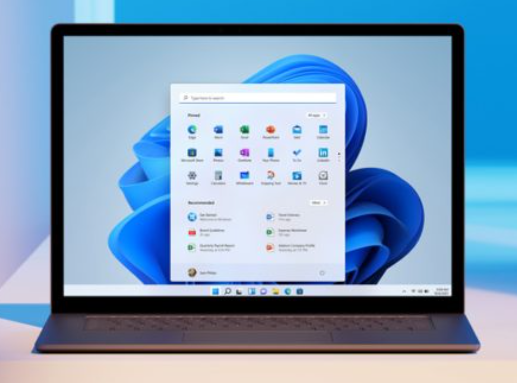 Second, the major PC vendors are all on board, which means that essentially all new PCs are being introduced as Win11 pre-install systems. You won’t find too many new PCs featuring Windows 10.

If it seems like many PC users are still migrating to Windows 10, you’re kind of right. Even though Microsoft ended support for Windows 7 in Jan. 2020, a surprising number of devices are still running that OS version.

Speaking of end-of-support, you can also tell your Win10-using customers that while Win11 does offer powerful new features, there’s no big rush. Microsoft says it will continue supporting Win10 for another 4 years.

Top PC vendors get on board

The top PC vendors are all on board with Windows 11. For example, check the Dell retail site for systems supporting Windows 11 Home, and you’ll get a result showing 107 devices. (To be fair, many are various configurations of the same basic system.)

These include the company’s Alienware X17 gaming laptop, a $3K beast loaded with an 11th gen Intel Core i7 processor, Nvidia GeForce GTX gaphics, 1TB SSD, 32GB of DDR memory, and much more. 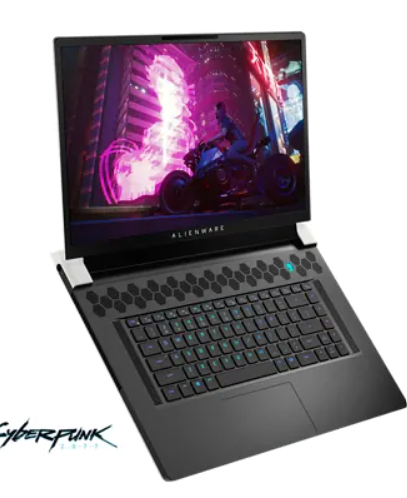 Over at Lenovo, this week the company announced that all devices in its ThinkBook and ThinkPad laptops are now being offered with Win11 pre-loaded.

HP is going great guns on Windows 11, too. Just last month it introduced nearly a dozen Win11 devices. These include the new HP Spectre x360 2-in-1 laptop.

This 16-inch device features a 5 megapixel camera, 11th gen Intel Core i7 processor, Nvidia GeForce RTX graphics, and Wi-Fi 6. Battery life is said to last 17 hours. A feature called Glam Cam lets you correct the lighting and touch up skin, teeth and eyes. This new HP Spectre will retail for $1,640 and up.

This new HP laptop is also “green.” It’s made from recycled CNC (computer numerical control) aluminum. And the speaker box is made with ocean-bound plastic.

Microsoft of course is supporting Win11 on several of its Surface Pro devices. That includes the Surface Pro 8, a 13-inch laptop with up to 1TB of SSD storage and 32GB of memory. Prices range from about $1,100 to $2,600.

Are your customers asking about Windows 11? Now you have some answers for them.