With the pandemic lockdown now entering its third month, a lot of people have been unpleasantly surprised by their home PCs and networks.

Those systems may have been fine for streaming the occasional movie, but when it comes to doing long hours of real work, they’re painfully inadequate. Fully half of all remote workers say they lack what’s needed to be efficient away from the office, finds an HP survey conducted earlier this month.

Now HP is here to help. The company just introduced more than 20 PC products. They’re designed to help WFH employees with systems that are speedy and secure. Here are the highlights:

These are new HP mobile workstations that are both light and sturdy. Weightwise, they start at just 3.1 pounds. But they also adhere to MIL-STD 810G specs for reliability and durability. 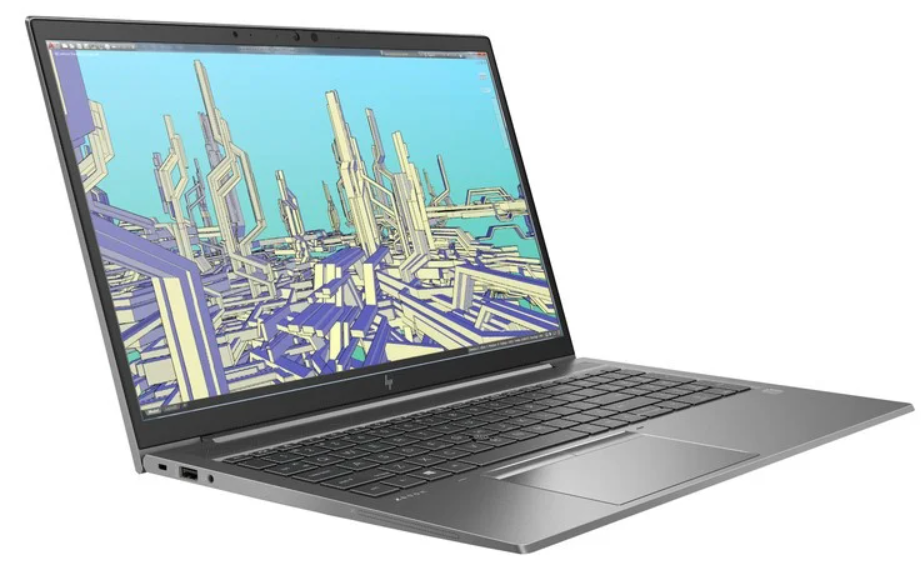 Under the hood you’ll find a range of 10th Gen Intel Core processors, Nvidia Quadro P520 graphics, and up to 4GB of RAM. These devices also use HP predictive algorithms to dynamically switch power between the GPU and CPU in real time.

There are 2 new models: The HP ZBook Firefly 14 and 15. HP calls the 14 the world’s smallest and lightest mobile workstation. And the 15 is HP’s lightest 15-inch workstation. Both will ship in August, with prices starting at about $1,100.

HP has both upgraded some its older EliteBook models and introduced a few new ones. All share a choice of 5G or 4G LTE connectivity; a wide-angle camera with 88 degree view; AI-based audio that reduces background noise; rubber dome keys for quiet typing; and a webcam shutter that physically blocks the camera for privacy. 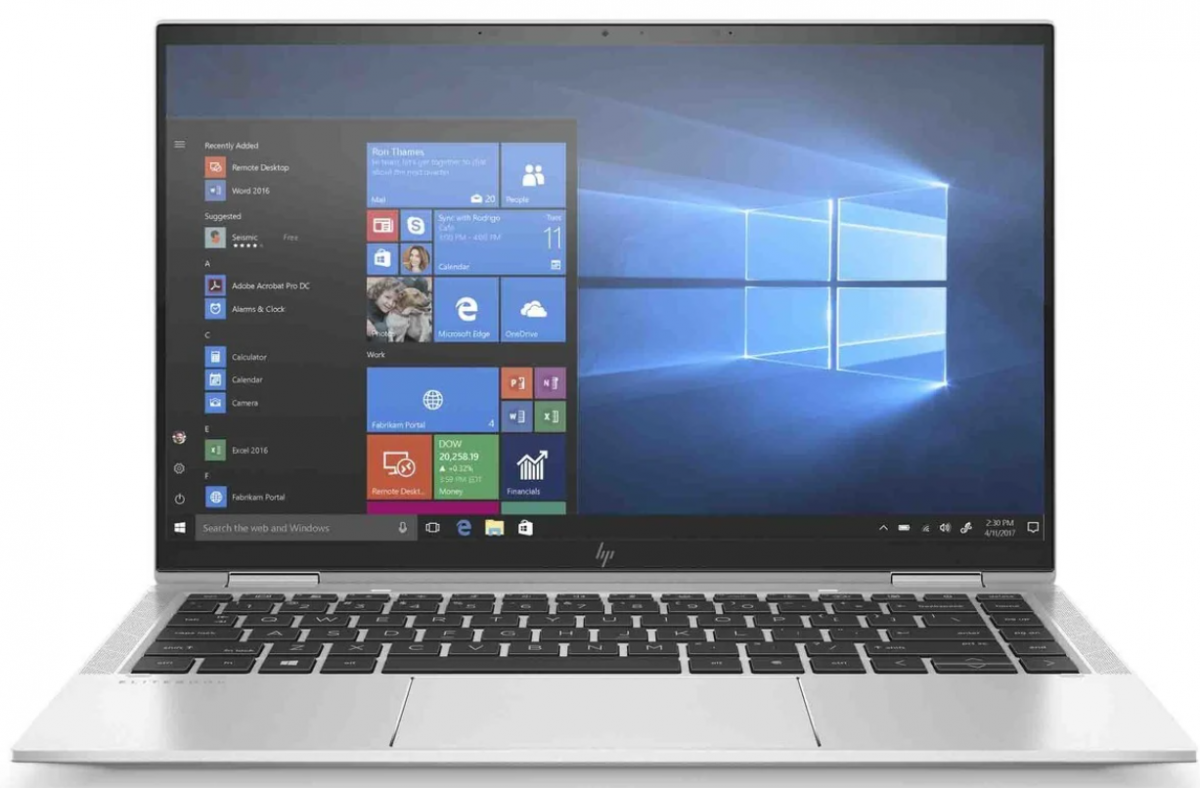 The upgraded older models are the HP EliteBook x360 1030 G7 and 1040 G7. They’re now about 6% smaller than their previous generation, and they now also feature 10th gen Intel Core vPro processors. The 1040 offers up to 29 hours of battery life too. Shipments will start in July; prices haven’t been announced yet.

The HP EliteOne 800 All-in-One G6 is a new device powered by a 10th Gen Intel Core processor. It’s available with a choice of either a 23.8- or 27-inch display. And it’s VR-capable with an optional Nvidia GeForce RTX 2070 GPU. 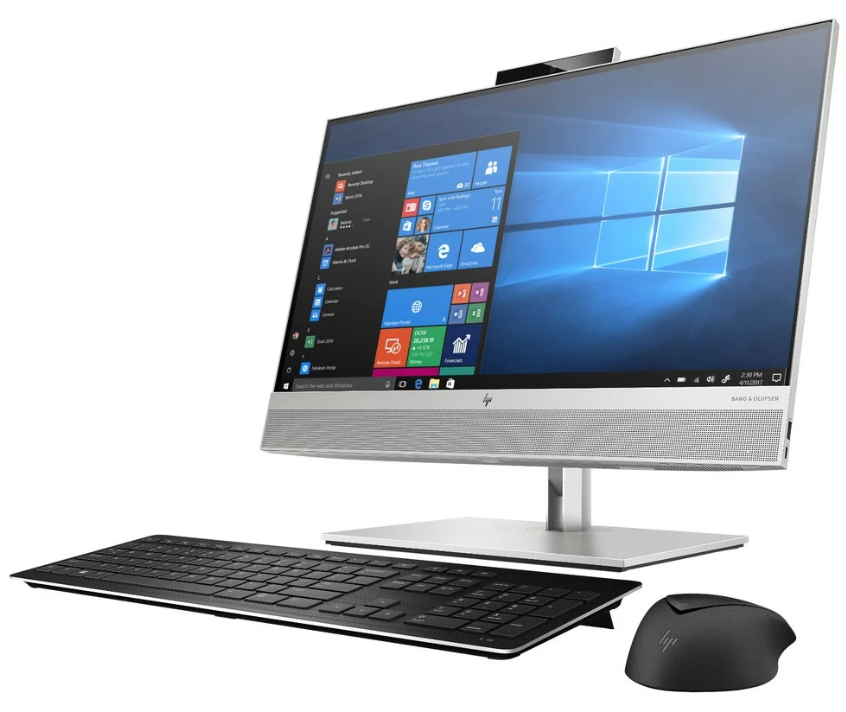 Shipments of this HP all-in-one will begin in September, with retail prices starting at about $1,250.