PC technology has never been better. Today’s devices are thin and light, and very powerful. Solution providers, your clients have never had so many cool choices.

With 2016 winding down, here’s our pick of the half-dozen coolest devices introduced this past year:

What it is: Mobile 3-in-1 device combining features and functionality of a phablet, laptop and desktop.

Cool factor: Using Continuum in Windows 10, the device promises what HP calls “frictionless” multiscreen transitions between desktop and mobile use. In theory, this 1 device could replace 3. 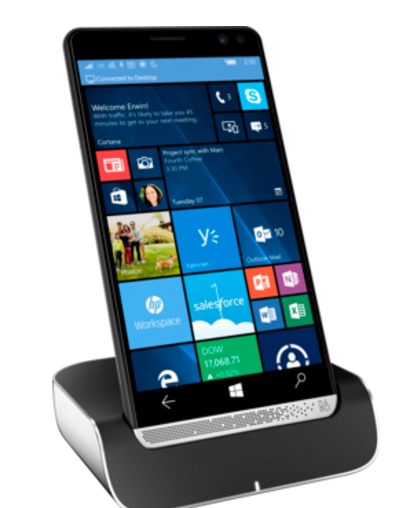 Cool factor: Halo back-lit keyboard appears only when the user needs it, and “learns” the user’s typing habits to enable predictive typing. The same surface doubles as an interface for a pen stylus. 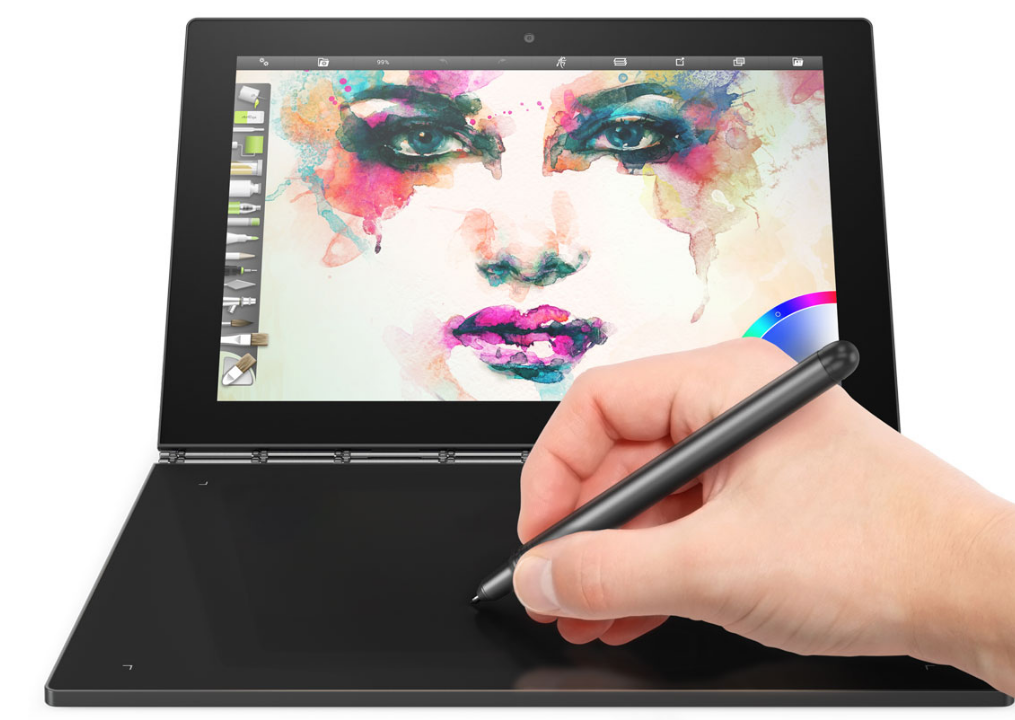 What it is: Mini-PC optimized for gamers, content creators and other heavy-workload users. 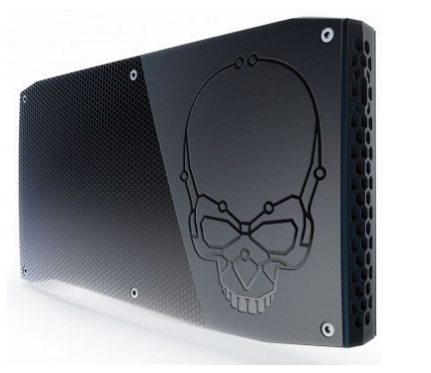