The 5G revolution is just ‘round the corner. Assuming 5G delivers on its promises, this new level of mobile connectivity will help to create a new era of software/hardware development — and bring AAA gaming to the masses.

Is that worth something to the channel? You bet. This revolution comes complete with its own army of mobile devices, PCs, network hardware, services and support.

Let’s start out with some numbers — BIG numbers:

> eSports sales are predicted to grow by an average of 23% a year through 2023, leading to a $1.15 billion worldwide market.

> Some 646 million people worldwide will consume eSports-related content in 2023, up from 454 million in 2019, predicts BI Intelligence.

What this boils down to is a staggering number of rabid fans. They want to not only watch eSports, but also participate.

We can’t all be an eSports champion like Faker, but that won’t keep millions of people worldwide from trying. And when 5G arrives in full force, they can try from wherever they are, anytime they want.

Gamers with access to reliable 5G networks will be able play like pros. They’ll be able to enter an alternate universe even while riding the bus or waiting in line at the grocery store. All they’ll need is a 5G-compatible device, a good network connection and a sense of adventure.

Also, 5G phones and tablets will begin to take over the job previously performed by expensive, high-performance desktop PCs. That should make gaming more affordable for more people. 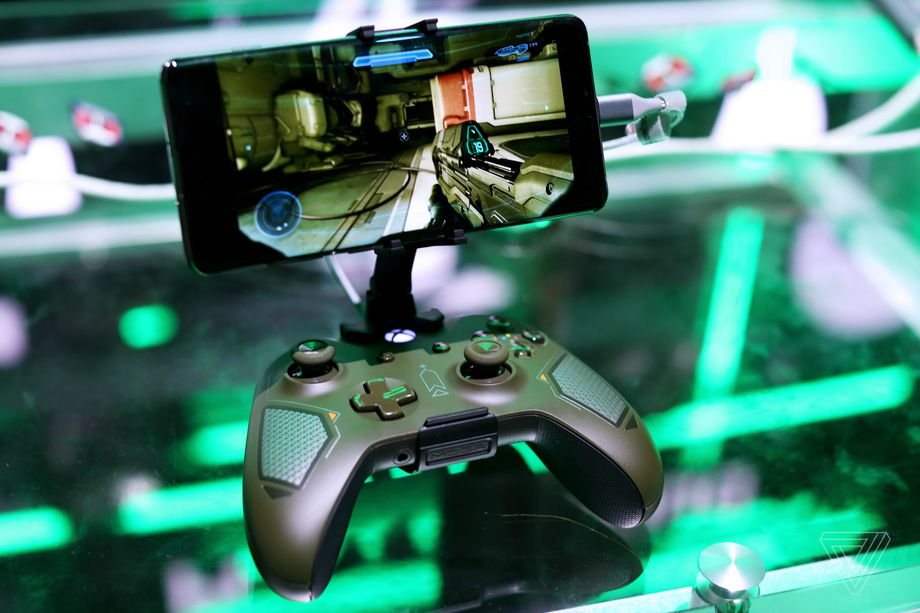 5G: mobile devices pick up where PCs left off

Low latency is the key. In gaming parlance, latency is the lag between a control input — say, jumping, shooting or blocking — and the resulting action in real-time game play.

High latency leads to slow game play, and as you can imagine, that’s incredibly frustrating. It also can make the difference between winning and losing a game.

Latency remains a big problem for mobile gamers. It wouldn’t be so bad if our mobile devices were as powerful as standard PCs. But we’re just not there yet.

As a result, mobile game designers are forced to dumb down their offerings to accommodate mobile-device performance. Instead, a remote server does the heavy lifting. That leaves the phone or tablet to perform the less resource-intensive job of providing a conduit to the network.

The trouble with this approach is a lack of bandwidth. Our current 4G networks can provide enough speed to play basic games. But they’re nowhere near enough for massive role-playing games (RPG) such as They Are Billions and action-intensive first-person shooters (FPS) such as Pointman.

5G promises to change all that. It will provide wireless connectivity at speeds we’ve never before been able to realize. That means low latency and non-stop action — anytime, anywhere. That’s just what gaming fanatics crave.

You may be wondering: What’s in it for the channel?

Well, picture yourself standing on the precipice of the internet revolution, circa 1990. You’re thinking, “People are going to need modems, ISP subscriptions, desktops, monitors, joysticks…”

Now fast-forward to today. What will your customers ask for when 5G hits big? The answer is remarkably similar. Your customers will need 5G-compatible mobile devices, software packages and network attachments, to name just a few.

They’ll also start asking you things like, “Should I subscribe to a cloud-based gaming network from Apple, Microsoft or Google? And what about AR and VR?”

This is just the beginning. Once 5G is established as an indelible aspect of our digital culture, the next step will be ongoing service contracts, upgrades and education.

It’s a brave new world — if you’re brave enough. Investing in new technology isn’t for the faint of heart.

But if you’ve got the courage to skate down the learning curve and leap into high-speed mobile abyss, you just might find some gold at the end of that rainbow.