At today’s Intel Innovation online event, Intel CEO Pat Gelsinger said during his opening keynote: “The geek is back at Intel.”

1. Intel introduced the 12th gen Intel Core desktop processor family. They including the Intel Core i9-12900K, a gaming processor that will ship on Nov. 4. This is the first CPU family based on the Intel Process 7 node. Ultimately, the family will comprise over 60 processors, of which 28 SKUs are shipping now. Dell Alienware is first out the gate with the Aurora R13, a new gaming desktop based on the 12th gen Intel Core CPUs. 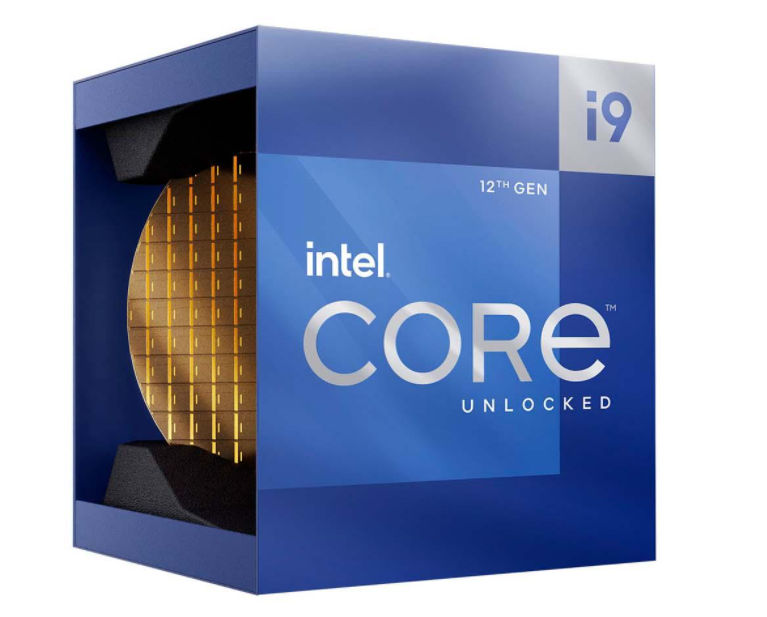 2. Intel introduced the Intel Data Science Solution, tools available on Linux-based PCs powered by Intel processors. Dell, HP and Lenovo have already signed on to offer systems based on this solution.

3. For developers, Intel introduced the Intel Developer Zone, a simplified and unified site. Intel also announced oneAPI 2022. Scheduled for release in December, it will feature 7 development environments, over 900 new features, and open source resources including libraries, SDKs, tools and more. There are also 11 new Centers of Excellence.

5. Intel promises the next generation of Intel Xeon Scalable processors, codenamed Sapphire Rapids, will be easier for developers to build on and to harness several of the new built-in acceleration engines. Security will be enhanced, too.