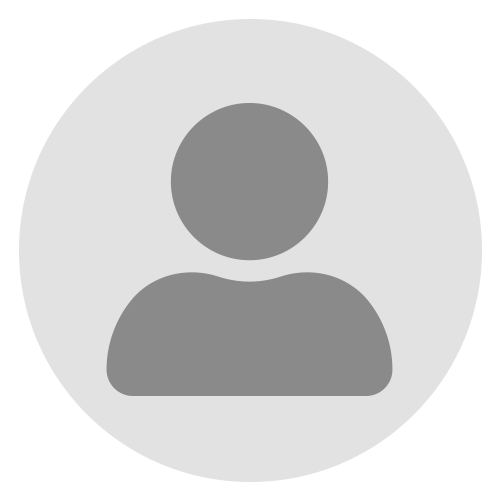 Rendering these animations is so complex, one recent movie, “The Meg,” would have taken a single machine an estimated 113 years. Instead, Scanline VFX, the visual-effects studio working on the project, engaged a “render farm.” This compute cluster was powered by 2,500 Intel Xeon processors and loaded with visual-effects software from Ziva Dynamics. With this render farm, Scanline VFX completed the work in just under 21 days.

Smit adds: “Teams using our software running on Intel’s technology are able to decrease turnaround time on iterations of their work, run multiple simulations in parallel, and — as a result — deliver better results in a fraction of the time.”

The Meg: beware the big sharks

The animated creatures in “The Meg” are prehistoric, 75-foot-long sharks known as megalodons. To create these sharks, Scanline VFX ran some 2.7 million simulation tasks, 1.7 million 2D image renders, and 1.3 million image renders. That averaged out to nearly 6,000 simulations and renders each day. 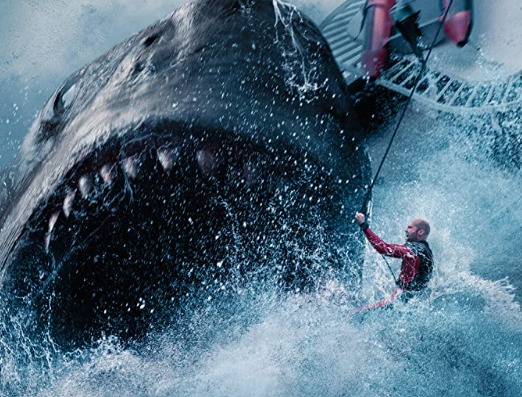 The Meg: happy to eat you

This degree of processing was possible using Ziva Dynamics’ VFX Batch. This software enables studios to distribute simulation jobs to render farms for greater processing capacity and speed. This process is further enabled by Intel Xeon processor computations that can run in highly parallelized scenarios.

“We basically take our Intel Xeon processor–based render farm and combine it into a supercomputer,” says Stephan Trojansky, a supervisor at Scanline VFX. “That’s what makes it possible to create the massive simulations needed in feature films these days.”

Kaiju: not just another pretty face

ZIVA VFX works by creating physics-based computational models of the natural body features of real people and creatures. The software then applies simulation algorithms based on biomechanics and animated movements.

As part of the development process, ZIVA VFX also allows simulation results to be feed into a machine learning (ML) process. This reduces the data model, allowing it to be loaded into a real-time animation pipeline.

To appreciate how big a shift this represents, consider the project’s scale. Some of the shots in “Pacific Rim: Uprising” included 10 Kaiju monsters, with each creature involving as many as 1.7 million polygons.

“There’s a real computational overhead in each of those characters,” says DNEG creature supervisor Adam Vanner. “Ziva software helps us accelerate that process. That allows us to produce characters in parallel and produce great-looking results with fewer resources than we’ve needed in the past.”

For the “Pacific Rim: Uprising” project, all of DNEG’s workstations and servers were powered by Intel Xeon processors. Overall, the company used 25 servers and 3 petabytes’ worth of storage, with systems located in London, Vancouver and Mumbai.

Why so much hardware? In a word, speed.

DNEG’s Bowen estimates that if the company had instead rendered the movie on just one standalone computer with 24 cores, the work would have taken nearly 14 million hours.

In other words, they would have missed the deadline by a mere 1,600 years!