Own a 5G smartphone? Plan to fly soon? If so, you could be affected by the dispute between 5G cell service and air travel.

When it comes to 5G vs. aircraft, the most likely scenario is mainly a matter of inconvenience — you’ll experience either a delayed flight or delayed data. Both can be annoying, but neither is life-threatening.

C is for “Culprit”

This whole debacle comes down to an argument over what’s known as C-band radio frequencies — specifically, those between 3.7 and 3.98 GHz. These frequencies are now used by some 5G cellular towers.

The issue is, the C-band is too close for comfort to the frequencies used by aircraft altimeters. These important devices, used in most modern aircraft, operate primarily in the slightly higher 4.2 to 4.4 GHz range. But there’s enough crossover with the nearby C-range to worry the U.S. Federal Aviation Administration (FAA).

The FAA has been very clear: Don’t mess with radio altimeters. These devices feed as many as 17 vital aircraft systems, including the engines, terrain avoidance, collision avoidance and speed brakes. 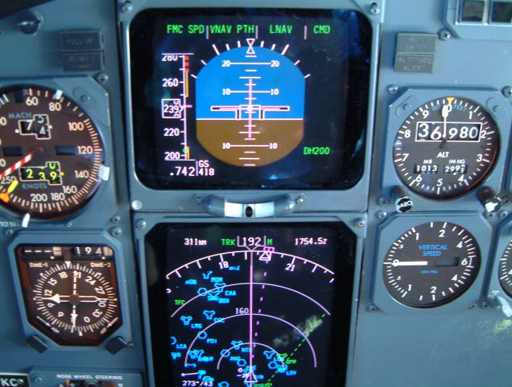 Perhaps most important, radio altimeters help pilots land their heavy aircraft when visibility is low, such as during pelting rain, thick fog or heavy snow. That’s also when an aircraft is close enough to the ground for the signal from a terrestrial 5G antenna to cause interference.

Okay, but couldn’t we just go about our lives without 5G service operating in the C-band? Sure we could. But we don’t want to.

That’s because C-band (aka mid-band) is the sweet spot. It sits right in the middle of the spectrum, offering the best combination of speed and coverage.

The low-, mid- and high-band of the 5G spectrum

By comparison, low-band frequencies (600 to 850 MHz) offer better dispersion over large geographical areas. But the data down there can be thin on the ground. In fact, low-band data streaming speeds are not much faster than those of older 4G.

At the other end of the spectrum is the high-band (24 to 47 GHz), also known as the millimeter-wave frequency. Here, data travels so fast, it feels like you’re streaming over a Wi-Fi connection. With a solid millimeter wave connection, you can download HD movies in seconds and play the latest AAA games without latency or drop-outs.

But millimeter-wave has an Achilles heel: It cannot travel over long distances or through walls. Until these issues are overcome by wireless companies such as Verizon and AT&T, high-band streaming in all but the most favorable of physical locations will remain a dream of the near future.

For now, C-band offers the best of both worlds. On the one hand, you’ve got an operating area almost as wide as low-band. On the other, you get data speeds that, while not as fast as high-band, still stream up to 10 times faster than older 4G.

The industry’s main response to the C-band dilemma has been to strike an uneasy compromise. The FAA is now approving the use of various radio altimeters — but only when airlines and manufacturers can prove the device is all but infallible when operated near a C-band-using 5G cell tower.

Also, the FAA’s approval process is slow. While many radio altimeter-equipped aircraft have been officially cleared for a safe landing, there have also been many exceptions.

To date, about 20% of the U.S. commercial fleet is still sitting in hangars due to the altimeter/C-band issue. Of particular note is the grounding of the country’s most prolific wide-body, long-haul jet, the Boeing 777.

Wireless carriers are helping, too. They’ve agreed to keep their C-band-emitting cell towers at least 2 miles away from most major U.S. airport runways, at least until a better resolution comes along.

It’s not yet clear how the 5G story will end. But chances are we’ll find out soon.

Organizations on both sides of this issue include some of the country’s wealthiest, most powerful companies. They want this issue resolved, and they have the resources to make it happen.

On one side is the beleaguered aviation industry. It’s had a rough time since the onset of the global pandemic. With thousands of flights canceled daily during the worst days of the pandemic, the airlines, aircraft manufacturers and pilots’ unions are looking for a way to stop the red ink from bleeding them dry.

On the other side are the wireless carriers — Verizon, AT&T, et al. They’ve already spent well over $81 million buying the rights to use certain parts of the radio spectrum, including C-band frequencies. Now the carriers want to transform that investment into a lucrative return. 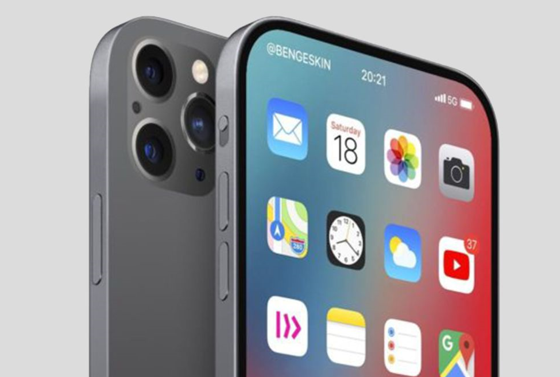 All that boils down to a group of highly motivated multibillionaires on the warpath to resolution.

When and how the 5G issue gets resolved is anyone’s guess. For now, the best thing to do before traveling is to draw up a contingency plan in case your flight gets canceled.

Or, ya know, take the train.