For Intel’s new chief executive officer, Pat Gelsinger, heading up the company is a bit like coming back home.

Gelsinger first joined Intel in 1979 for what was his first real job. He was just 18. Gelsinger moved to Silicon Valley and was hired by Intel as a quality-control technician. 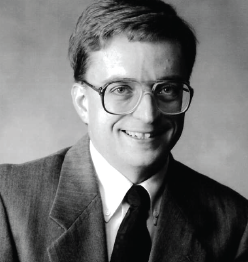 He stayed at Intel for the next 30 years. During that time, Gelsinger earned degrees from Santa Clara and Stanford Universities, joined the Intel engineering teams that introduced the 386 and 486 processors, earned himself no fewer than 8 patents, and was promoted to senior VP.

In 2009 Gelsinger left Intel to join EMC, where he eventually became CEO of VMware. Late last year, Intel announced that Gelsinger would be returning, this time as Intel’s CEO. 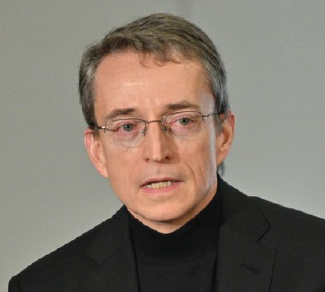 Check out Pat Gelsinger’s round trip from Intel and back. Download the “Pat Gelsinger: A journey back home” infographic PDF below.