Spending this week on staycation? Fill out the time with any or all of these 7 technology books, all published during the last 12 months. 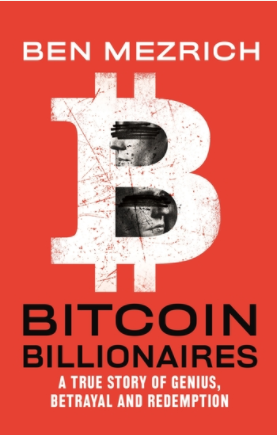 Author Mezrich likes billionaires. After all, he wrote a bestselling account of Facebook’s founding, “The Accidental Billionaires,” and it was the basis for Hollywood’s “The Social Network” movie.

In his new book, Mezrich takes us into what he calls the “tiger’s cage,” the offices of the brothers Tyler and Cameron Winklevoss, and headquarters for their big bet on crypto-currency. If the names of those brothers sound familiar, you’re right. You could say they were to Facebook what Pete Best was to the Beatles. But unlike that unlucky drummer, the Winklevoss brothers were out for redemption and revenge.

Sample excerpt: “It was a little past three on a Friday afternoon, and Tyler Winklevoss stood by a floor-to-ceiling window overlooking a pincushion of similar office buildings piercing the midday fog. He was trying his best to sip filtered water from a tissue-thin disposable cup without spilling too much onto his tie.”

What’s it really like to work in Silicon Valley? Author Wiener found out. In 2013 she left a low-paying but prestigious job with a New York literary agency and went west, eventually becoming employed by a California startup specializing in data analytics. In this book-length memoir, Wiener tells nearly all.

Sample excerpt: “Because the role had been created specifically for me, the job was a three-month trial run. The scope and responsibilities were nebulous to us all: some curating of in-app titles, some copywriting, various secretarial skills. As a full-time contractor, I would be paid twenty dollars an hour, again with no benefits.”

No Filter: The Inside Story of Instagram, by Sarah Frier (Simon & Schuster; April 2020) 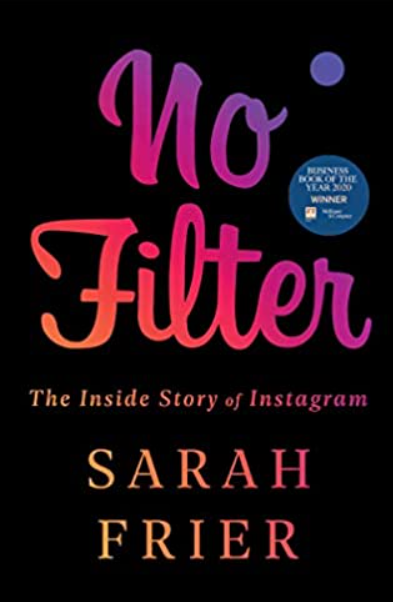 Author and Bloomberg News reporter Frier shows how Instagram is a business success — when it still had only 13 employees, Instagram was acquired by Facebook for an amazing $1 billion. But she also shows how Instagram has fundamentally changed the way we show, eat, travel and communicate.

Sample excerpt: “The app has become a celebrity-making machine the likes of which the world has never seen. More than 200 million of Instagram’s users have more than 500,000 followers, the level at which they can make a living wage by posting on behalf of brands.”

If Then: How Simulmatics Corporation Invented the Future, by Jill Lepore (Liveright; Sept. 2020) 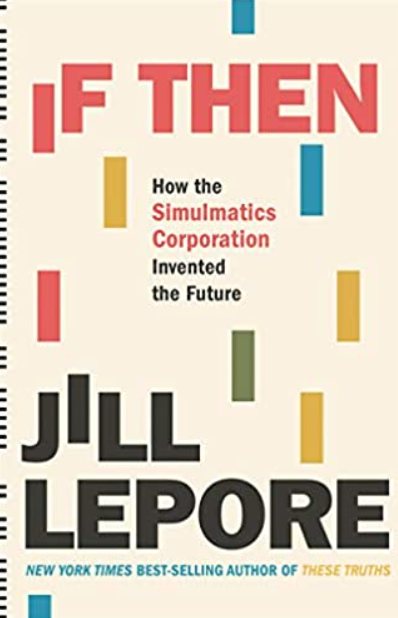 Lepore, author of an earlier bestseller, “These Truths,” a history of the United States, hadn’t heard of Simulmatics, either. Then she stumbled across the company’s papers while working in MIT’s archives. What she found was nothing less than a forgotten history, one that she believes explains both the brilliance and arrogance of Silicon Valley.

Sample excerpt: “The future president of Simulmatics Corporation was a Madison Avenue ad man — a ‘mad man’ — and like all ad men, he sold nothing so well as himself.”

No Rules Rules: Netflix and the Culture of Reinvention, by Reed Hastings and Erin Meyer (Penguin Press; Sept. 2020) 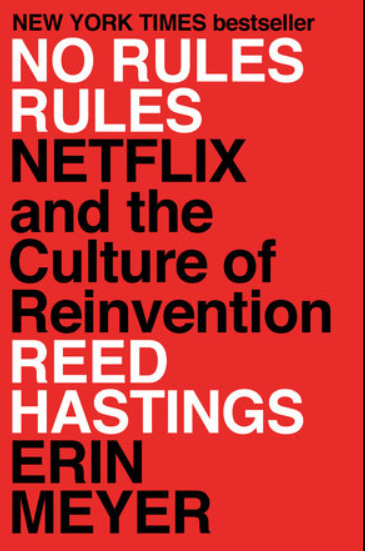 Netflix founder Hastings provides behind-the-scenes details of the company’s culture. Some of the elements include transparency, a focus on high-performing employees and, surprisingly, humility. Busy Hastings gets able writing help from Meyer, a professor at INSEAD and author of “The Culture Map,” a book about global business.

Sample excerpt: “It was not obvious at the time, even to me, but we had one thing that Blockbuster did not: a culture that valued people over process, emphasized innovation over efficiency, and had very few controls….Netflix is different. We have a culture where No Rules Rules.”

Competing in the Age of AI: Strategy and Leadership when Algorithms and Networks Run the World, by Marco Iansiti and Karim R. Lakhani (Harvard Business Review Press; Jan. 2020) 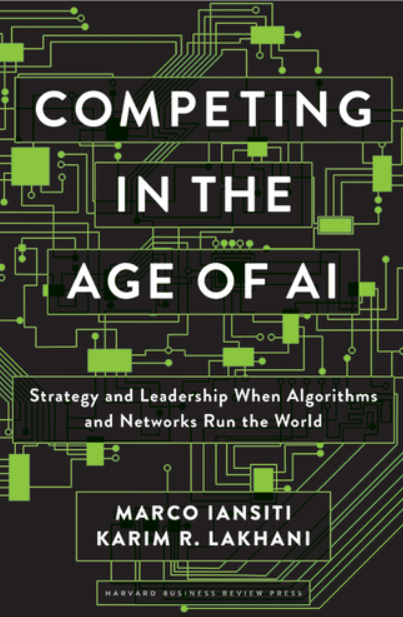 The authors argue that the rules by which organizations based around artificial intelligence are run are different from those of regular companies. AI-centric organizations have a new operating architecture, they say, one that redefines how value gets created and captured. The authors further believe AI can remove traditional constraints on scale, scope and learning.

As you might expect from HBR Press, the book’s authors have the academic credentials to back up their argument. Both Iansiti and Lakhani are professors at Harvard Business School.

Sample excerpt: “AI is becoming the universal engine of execution. As digital technology increasingly shapes ‘all of what we do’ and enables a rapidly growing number of tasks and processes, AI is becoming the new operational foundation of business — the core of a company’s operating model, defining how the company drives the execution of tasks. AI is not only displacing human activity, it is changing the very concept of the firm.”

Apollo’s Arrow: The Profound and Enduring Impact of Coronavirus on the Way We Live, by Nicholas A. Christakis (Little, Brown Spark; Oct. 2020) 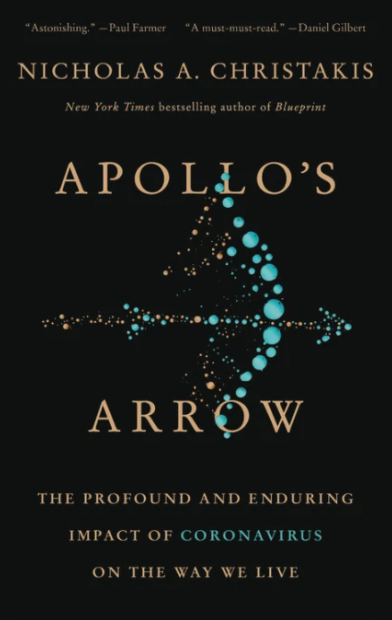 Okay, technically this is not a tech book. But it is about the pandemic, and what else is anyone talking about these days?

The author, a double threat holding both a medical degree and a doctorate in sociology, runs the Human Nature Lab at Yale University and is also co-director of the Yale Institute for Network Science. In this book, Christakis explores what it means to live in a time of plague by drawing on history, analysis and the latest research.

Sample excerpt: “I found myself thinking again about Apollo and his vengeance as I contemplated our own twenty-first-century barrage more than three thousand years after the events described in The Iliad. It seemed to me that the novel coronavirus was a threat that was both wholly new and deeply ancient. This catastrophe called on us to confront our adversary in a modern way while also relying on wisdom from the past.”