Intel is making a big push into AI – make that several pushes.

Last fall, the company hosted an AI Summit at which it introduced AI circuitry.

And at the CES 2020 show earlier this month, Intel introduced AI-powered processors, demonstrated progress made by its Mobileye unit, and highlighted an innovative and possibly life-saving AI-powered project with the Red Cross.

Together, these events highlight AI’s determination to make advances for AI applications in business, society and research. Here’s your tech provider’s update.

In November, Intel hosted an AI Summit in San Francisco. There, the company demonstrated its Nervana Neural Network processors for both training and inference. These are Intel’s first purpose-built ASICs (application-specific integrated circuits) for deep learning with sufficient scale for cloud and data centers. 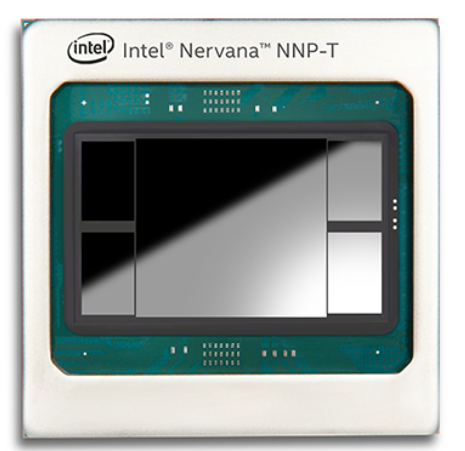 “Our ambition is to help customers make the most of technology inflections like AI, 5G and the intelligent edge,” Swan told CES attendees. “Together, we can enrich lives and shape the world for decades to come.”

Mobileye’s president and CEO, Amnon Shashua, also gave a presentation at CES. He provided, among other things, details on VIDAR, the company’s solution for lidar-like functionality using only camera sensors.

Shashua also gave an impressive update on Mobileye’s recent results. To date, he said, Mobileye has shipped more than 54 million of its EyeQ chips. And last year, the Intel unit had record sales of nearly $1 billion.

Also at CES 2020, Intel explained how its AI tech is helping the American Red Cross create maps for its disaster-relief workers.

A good map can be hard to find, especially in poor countries. In some locations, emergency workers have to rely on tourist maps, complete with highlights of the local attractions.

Intel AI gives them a better option. For example, Intel and the Red Cross recently partnered to create maps of bridges in Uganda. That African nation, recently subject to outbreaks of Ebola and severe floods, had previously been poorly mapped.

As these developments show, Intel is getting smart about AI.