Intel’s new CEO, Pat Gelsinger, made news yesterday during his keynote address at the IIA Mobility conference in Munich, Germany.

The conference, being held all this week, features more than 700 exhibitors, including car and bicycle manufacturers, tech makers and suppliers. The theme this year is “the future of mobility.” 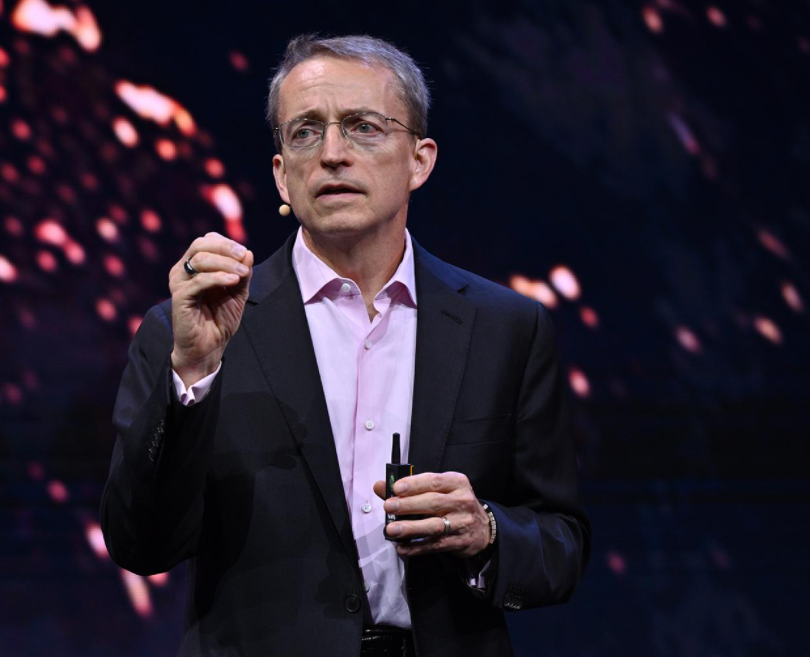 Yesterday was Day 1 of the conference, and the final keynote was presented by CEO Gelsinger and other Intel officers. Here are your top 5 takeaways from Intel at IIA Mobility:

1. Intel intends to be a major player in autonomous vehicles. “The future of automotive and autonomy is a technology story,” Gelsinger said. “And Intel is the only company that can do the end-to-end technology platform.” Later, he added, “We need you, and you need us.”

2. Cars becoming “computers with tires.” Today, about 4% of a car’s bill of materials (BOM) is semiconductors, Gelsinger said. Intel expects that to rise to 12% of the BOM by 2025, and to 20% by 2030. “If you’re worried about the semiconductor shortage today…you ain’t seen nothing yet,” Gelsinger added.

3. Robo-taxi: Mobileye, an Intel company that develops advanced driver-assistance systems, now has its technology being used by nearly 30 manufacturers in more than 88 million vehicles worldwide. (That includes collision-avoidance systems.)

Yesterday, the company introduced the Mobileye Robotaxi, a production-grade, fully electric, self-driving vehicle. It’s capable of Level 4 autonomous driving, which means there is no need for a human driver, even in the case of a system failure. Passengers will flag the robotaxi using the new Moovit app.

To keep these cars safe, Intel has participated in creating IEEE 2846, the world’s first standard for autonomous-vehicle safety. “Safety is not an absolute,” Jack Weast, an Intel Fellow. “Driving safely is a balance between safety and usefulness.” 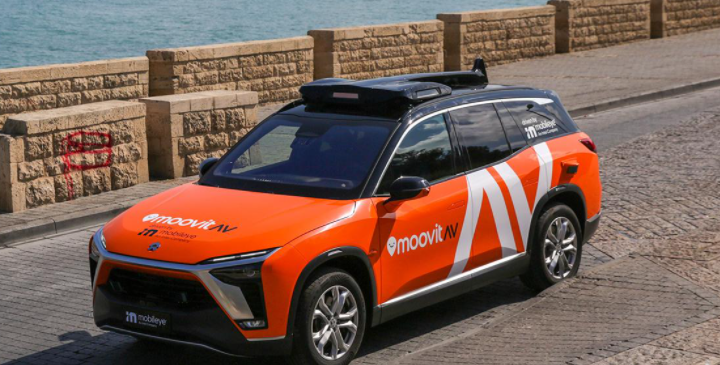 4. Euro-tech coming. Intel plans to build more semiconductor manufacturing capacity in Europe. In 1990, Europe represented 44% of the worldwide semiconductor industry, Gelsinger told the IIA audience. Today, it’s just 9%. To help turn that around, Intel plans to build two new “mega-fab” chip-making facilities in Europe. Over the next decade, that would grow to 8 fabs across Europe, Gelsinger added, with a total project value of about €80 billion.

5. Euro foundry services: Earlier this year, Intel announced its IDM 2.0, which includes Intel becoming a foundry for other companies. Yesterday, Gelsinger announced the European Foundry Services, which will run from Intel’s facility in Ireland.

> Read: Intel CEO predicts chips will be more than 20% of premium vehicle BOM by 2030